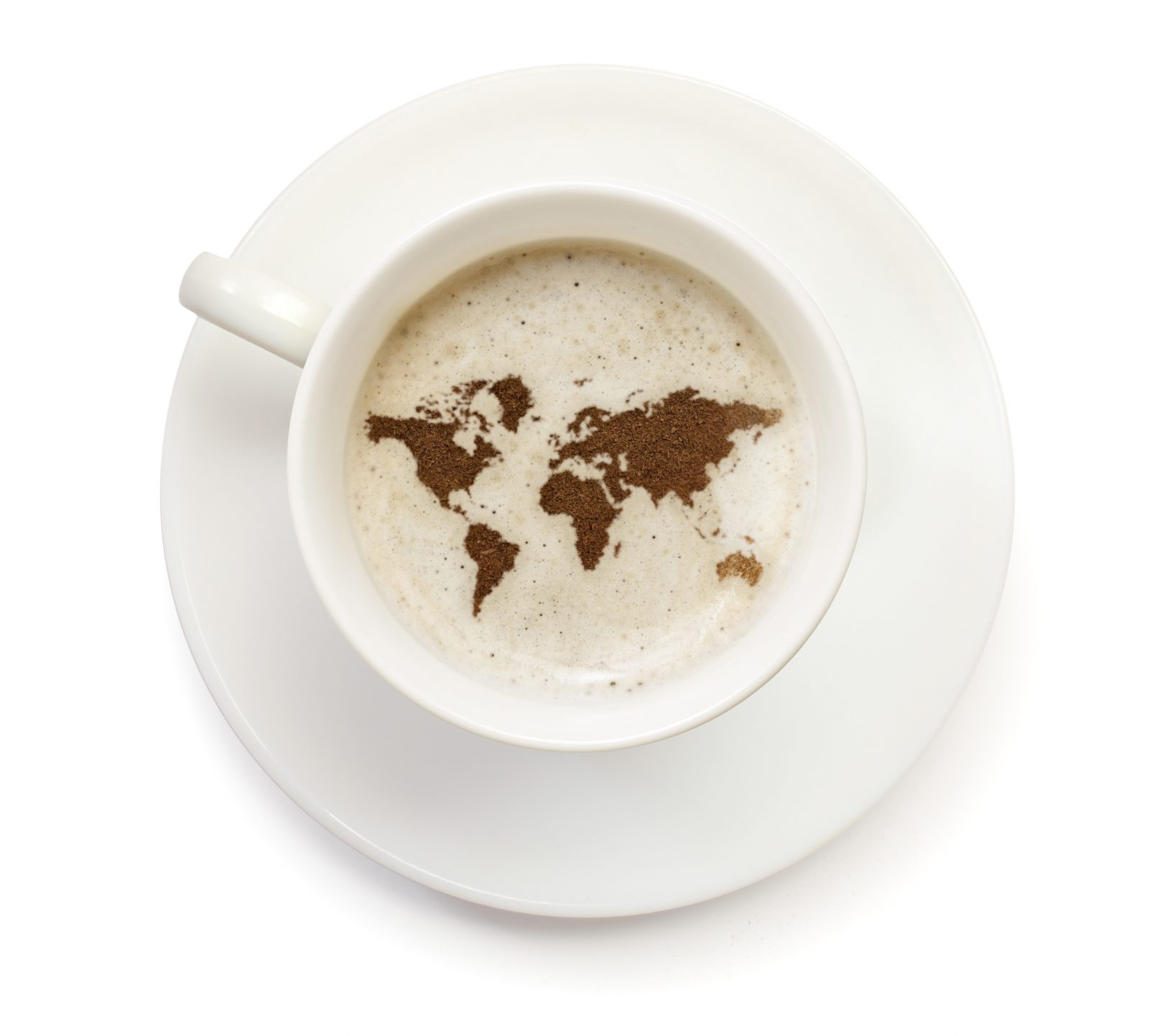 Coffee is one of the top commodities worldwide. And why wouldn’t it be? A coffee café can be seen on every corner of the street in many cities globally. After water and tea, coffee is the third most consumed beverage in the world.

Additionally, coffee is the second most-traded commodity after oil, with more than a trillion cups consumed each day. Apart from brewing a perfect cup of coffee, a coffee bean provides caffeine for cosmetics, pharmaceuticals, and beverages.

The demand for coffee higher than you can imagine. It is generally believed that Central America houses the most optimal conditions for growing coffee. However, there are many lesser-known places that can cultivate some of the highest-quality coffee beans. Some of them are:

Considered as a giant in the coffee business, Colombia supplies about 15% of the world’s coffee. The place is known for growing high-quality Arabica, which is famous all over the world. Different qualities of coffee are produced in Colombia like Excelso, Extra and Supremo. Colombia exports some of the best types of coffee beans that have a velvety aroma and rich flavor. You will feel quite strong and energized after drinking Colombian coffee.

Guatemala is yet another country that is known for producing high-quality coffee. The coffee beans from Guatemala has been regarded that the best because of the mountainous coffee-growing terrain. These conditions allow the coffee beans to develop a more intense flavor. The most popular type of coffee you get here is called the Antigua Volcanic, which has quite a heavy and sophisticated taste.

Coffee from Costa Rica has a very authentic taste and has a good reputation in the market because of its all-round flavors. Generally processed wet, the Costa Rican Arabica are grown on volcanic soil. This allows the bean to have a soft, smooth and a rich flavor profile. Some of the most famous Costa Rican coffees are Costa Rica, Cashier, and Margarita.

Most coffee lovers must have heard of the Arabian Mocha, which is one of the most well-known and delicious flavors of coffee in the world. Well, the coffee beans responsible for this classic mocha are grown in the mountains of Yemen. It is truly one of the best coffees in the world. The Arabian Mocha has slight notes of wine and a very chocolaty flavor. Some other exports from this peninsula are Sanani, Sharki, and Matari.

Ethiopia is known for cultivating some of the best coffee varieties in the world. One well-known coffee from the region is the Harrar, which is grown in the highlands of the country. Depending on the climatic and growth conditions, this coffee might have a fruity or spicy flavor. Harrar tastes like wine and is bit astringency as well. Apart from this, Ethiopia also exports the majority of its coffee products around the world.

While there are many top coffee-producing countries, the above is not so famous. But don’t let that fact fool you; these countries grow and cultivate only the best coffee that can surely satisfy the taste buds of even the most adamant coffee connoisseur.