Ecuador is popular for producing beans that prepare excellent tasting instant coffee: Robusta. The Ecuador Arabica is chocolaty flavored with some hints of fruity taste and a wonderful aroma. 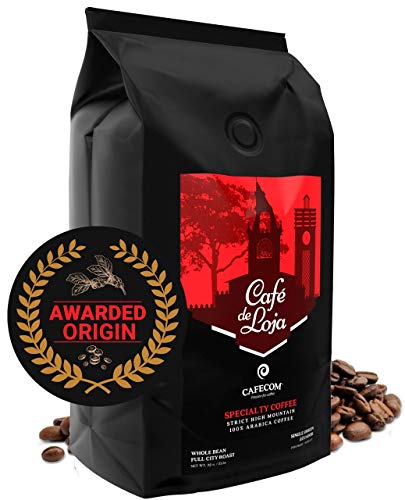 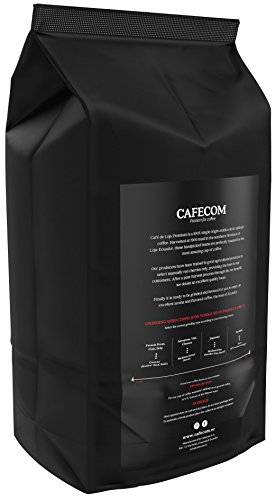 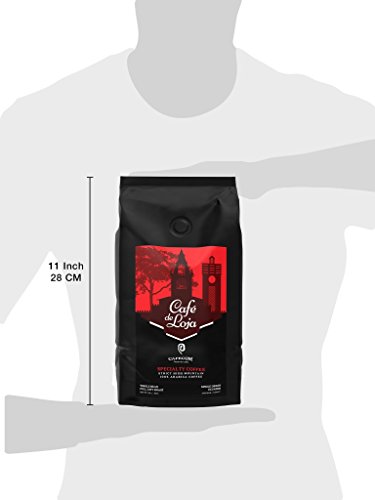 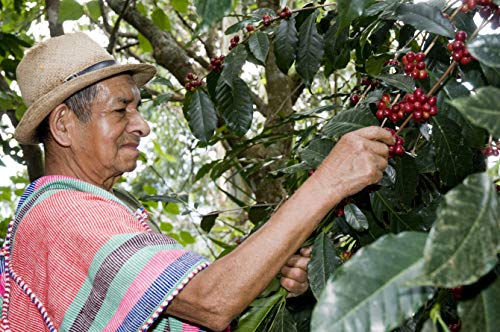 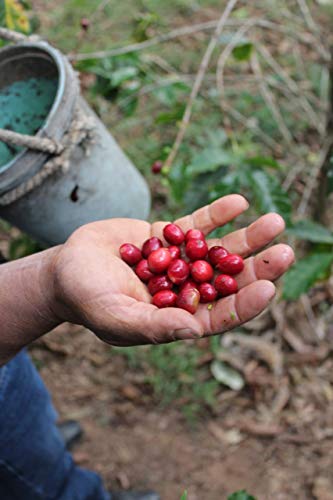 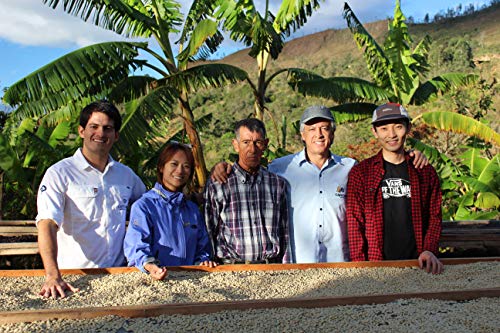 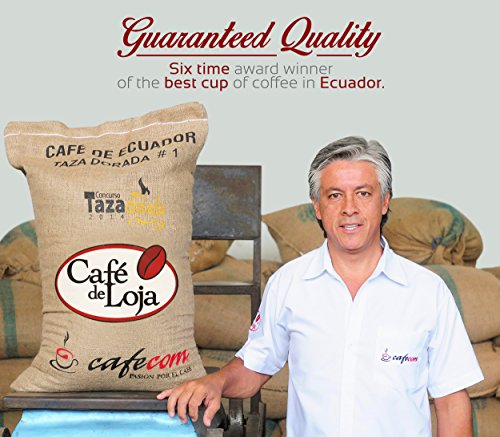 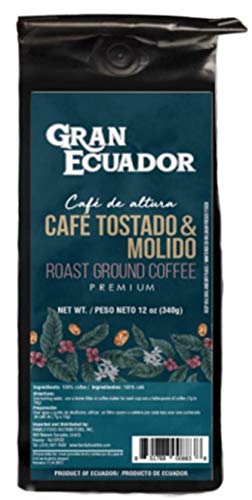 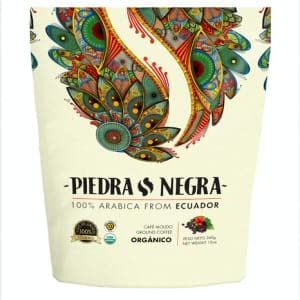 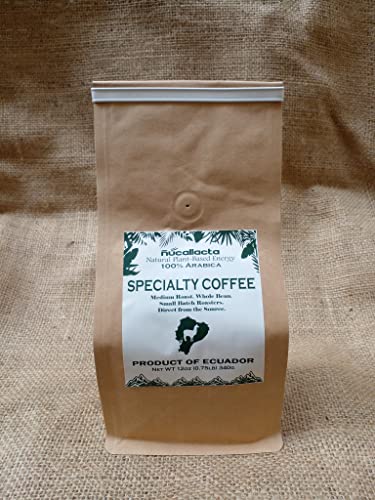 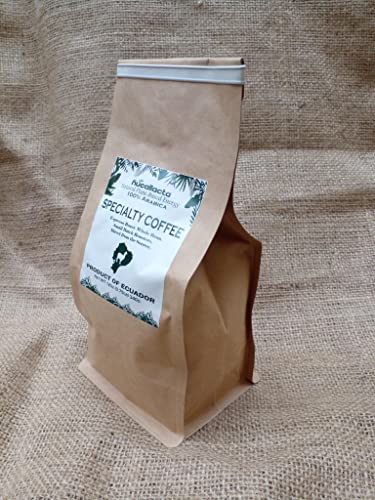 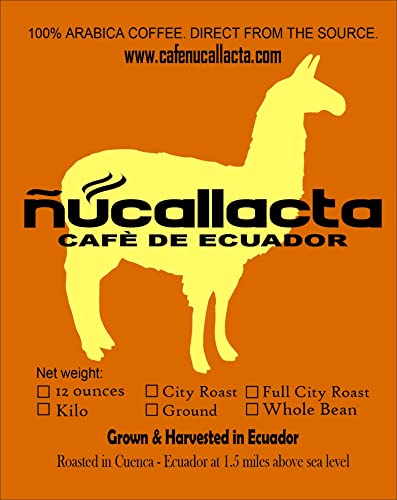 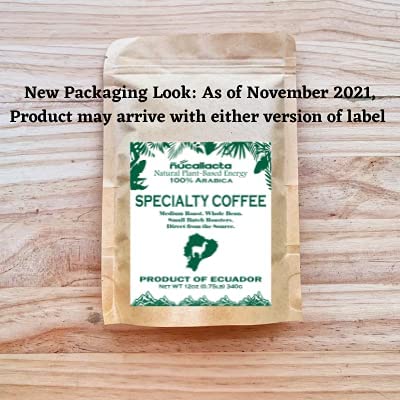 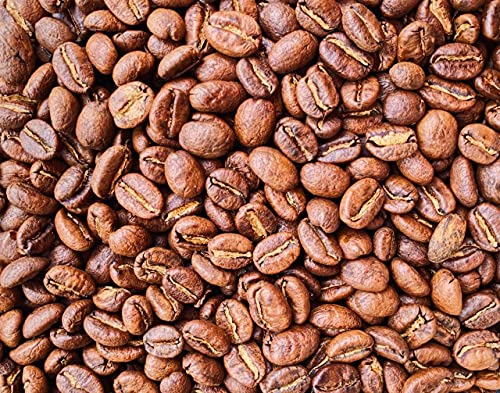 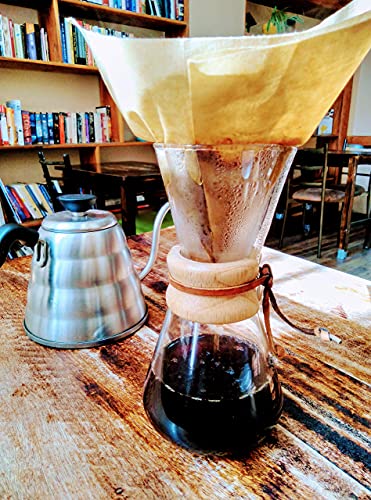 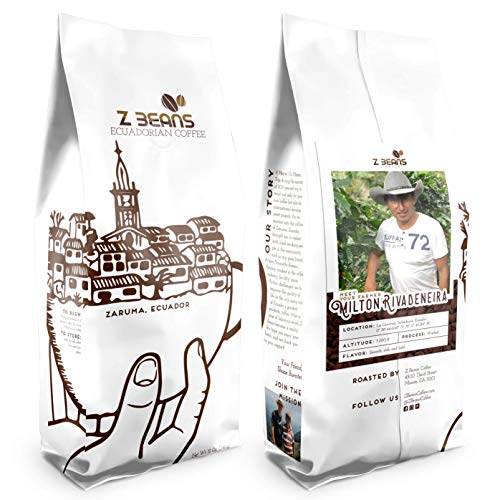 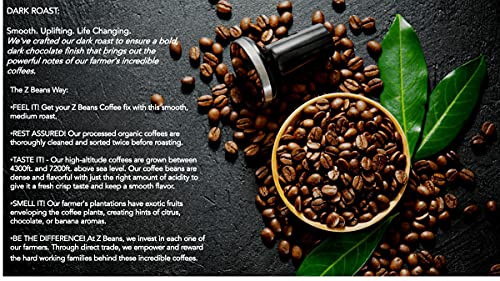 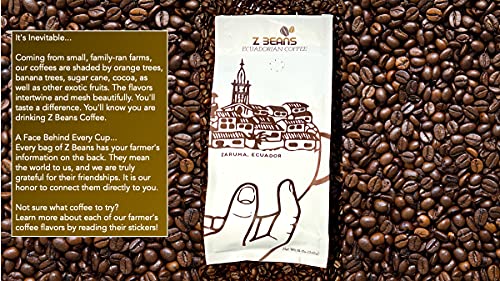 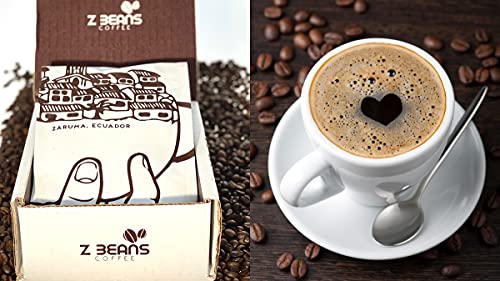 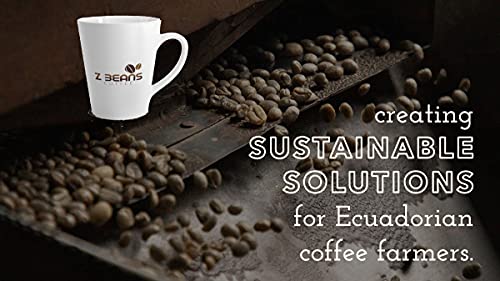 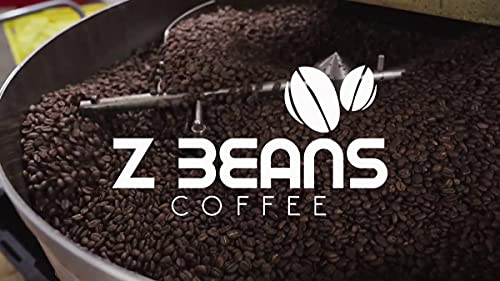 Coffee introduction in Ecuador was in mid-19th century when plantations farming were started in Manabi Jipijapa Zone, in the coastal region. Though large plantations are still in existence in Ecuador, the production of coffee is slowly converting to small scale farming with most farms managed by families specializing in certain bean species.

Opposite to what many people believe that coffee must be grown in highlands, Ecuadorians coffee is grown along the along the low land Basin of Amazon coastal region pockets, islands of Galapagos and at the area along the Andes spine. As united states roasters have been searching for sustainable small scale coffee source, Ecuador is becoming their solution and Intag, Loja and Zaruma have started appearing on coffee beans bags at US local retails.

This type of coffee is farmed in the west foothills of Andes and at the southern region of Guayaquil and the highlands of Manabi coastal Province.

This type of coffee is known for its unique and rich flavor with great sweetness and chocolaty notes.

Robusta is produced in the western region of Ecuador.

It is Renown for making instant coffee

It is slightly bitter caffeinated coffee with a dark appearance

They are low graded compared to the organic Arabica coffee.

it is found in Otavalo outskirts, adjacent to Ecological Reserve of Cotacachi Cayapas along Intag Valley. This region specializes in high grade organic Arabica beans shaded by the native trees.

Found a few miles from the Quito capital city. Pacto is famous for its handmade panela blocks from garden-fresh sugar canes, ancient Yumbo ruins and producing coffee. The region is highly characterized by the Colombian sway as many workers of the coffee farms crossed over the northern boundary searching for jobs.

Even Ecuador locals testify that Loja region produces the best grade coffee than all other regions in the country Specifically El Airo small community which is not very far from national park of Yacuri. The region deals with a different variety of Arabica coffee since it is elevated from the rest of coffee growing regions in the country.

Zaruma is the best old coffee growing marker than any other region in the country. It experiences sufficient sunshine, moderate temperatures, seasons of heavy rainfall, and 1000m MSL elevation.

First Ecuador region to engage in coffee growing is the coastal province of Manabi. The area practiced slash- burn technique: cutting trees from the local forests while burning the rest of vegetation and stumps. Farmers are now practicing sustainable farming by replanting the trees and cultivating coffee in under shades of the native tree species.

The Loreto coffee growing zone consist of more than four thousand small scale coffee farms specializing in the caffeinated low quality Robusta bean variety. Robusta coffee was traditionally set aside for preparing instant cups of local coffee and was used as an ingredient a lot of the espresso blends in the nation. This type of coffee has a little more caffeine than Arabica organic coffee with a slight bitterness.

Starbucks sells a specialty reserve coffee originating on the island of San Cristabal in the Galapagos. Coffee is also grown on the most populated island of Santa Cruz. The cool winds together with the current of Humboldt and the fertile volcanic soils favor wondrous great and unique coffee produced in the Galapagos highlands though they have low elevation.

Coffee and Biodiversity in Ecuardor

Though Ecuador is known for being on top with the biodiversity wise with the most animal species and plants, deforestation is quite alarming where the tropical forest is slowly declining. The fact that some of the vegetation was destroyed to grow coffee it is not comforting enough to favor its production. Forest is a water catchment area besides being a vital element of constant tropical rainfall and good environment condition for coffee farming. Most farmers in the country have adopted sustainable farming where they are practicing combining indigenous trees replantation on their coffee farms. This in turn has provided shading on the coffee plants and soil cover.

Coffee production in Ecuador is dated back in the 19th century when it remained their major export until the 1970s where it was overtook by other products such as oil, bananas and shrimps. Most coffee farms are small plantations ranging between one and ten hectares. Coffee is either mixed with other species like bananas, mangoes, citrus plants and cacao. Factors contributing to falling of coffee industry include:

Low prices- coffee farming became very unprofitable and towards 1980s most of it went unharvested owing to the meager prices. This initialized it diminishing which have continued to date with Ecuador coffee generating less than one percent of it income. International prices have also gone below the production cost thus coffee almost being a liability to the country.

Though the government supported formation of COFENAC a body started to provide training and pioneer technology to help farmers produce, market and sell their coffee it does the opposite. It have favored coffee brokering rather than improving market accessibility and quality of coffee

Another factor is the COFENAC organization supporting the importing of low quality coffee from Vietnam. This coffee is preferred by the local barons who make more profit as compared to buying the good Ecuador produce.

The country suffers from high poverty since more than half of it populace depends on coffee farming. Many farmers are abandoning their coffee farm to venture in other activities. For survival purposes a significant number of farmers have moved to other countries like Italy, Spain and US in search of work. Owing to the growing coffee left to destroy in the farms, remaining coffee growers are dealing with not only lower prices but also coffee diseases and pests.

CoffeeCupNews delivers the best Ecuadorian Coffee with daily refreshed reviews and lists of the top selling and rated products. Don’t read old reviews, ours are current and relevant.