Coffee from Haiti is renowned for its most distinct flavors and mellowness. It is characterized by medium body, fine and soft texture with natural sweetness and chocolaty hints. It is best served as espresso. 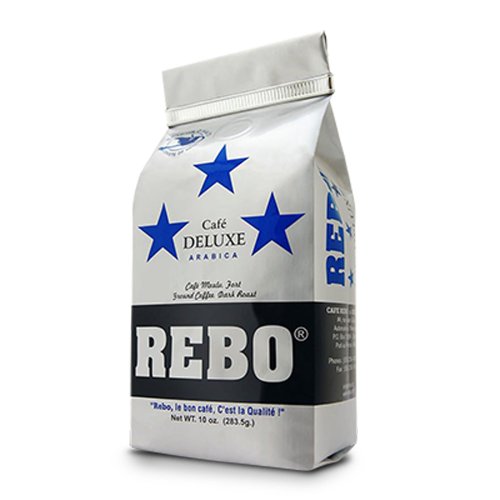 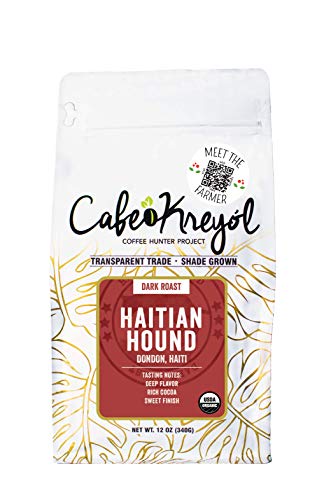 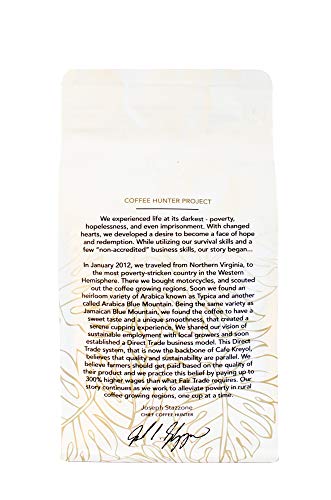 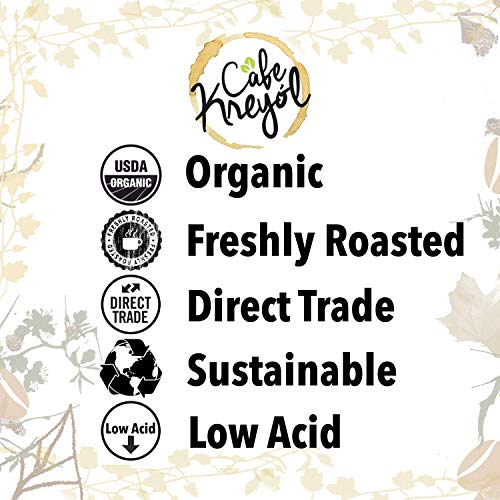 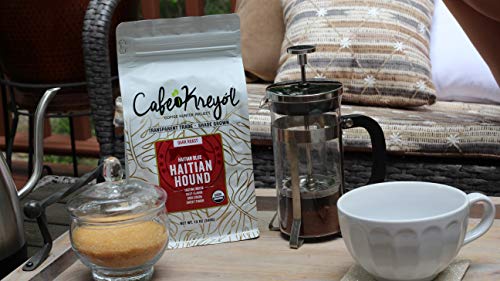 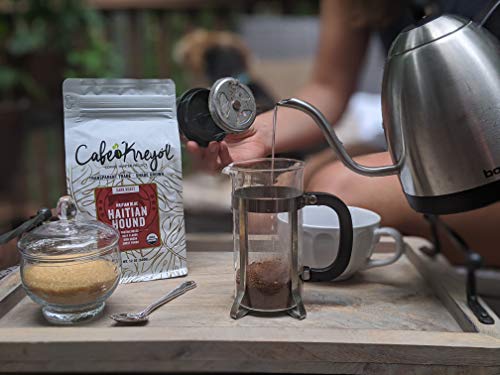 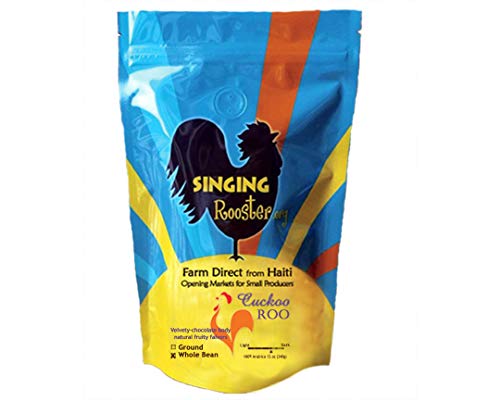 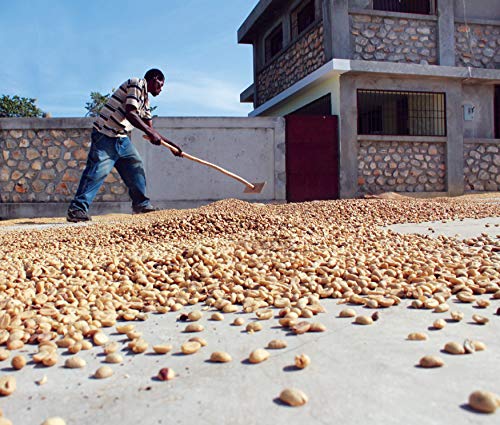 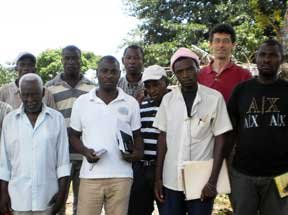 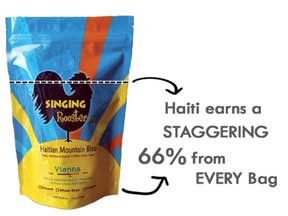 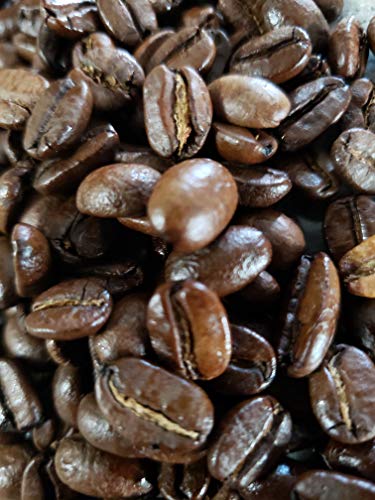 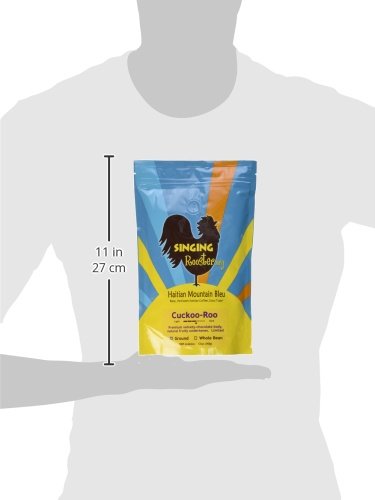 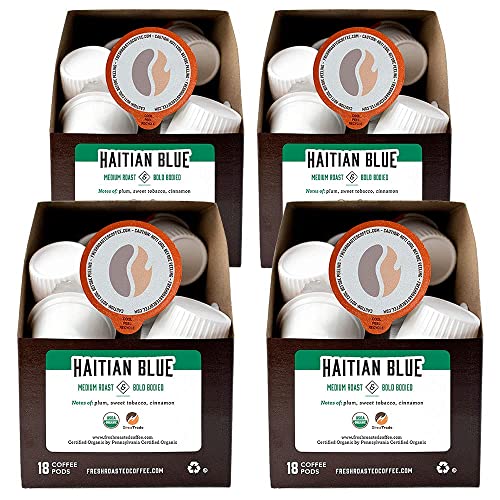 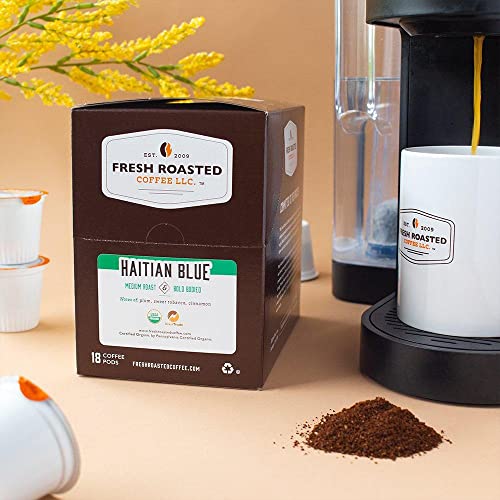 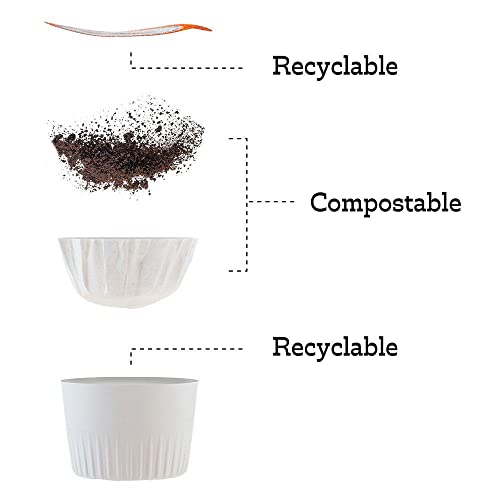 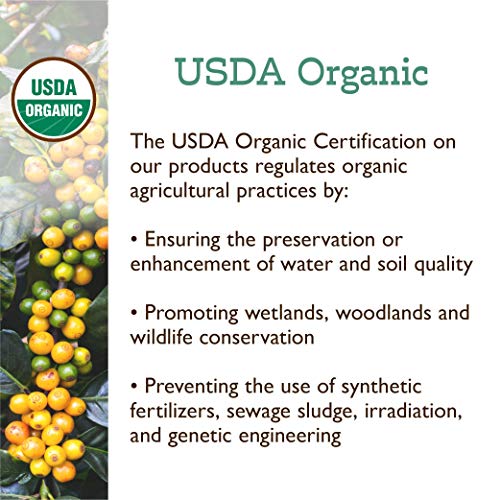 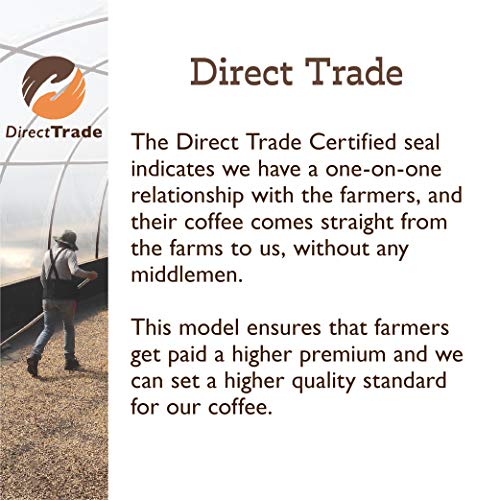 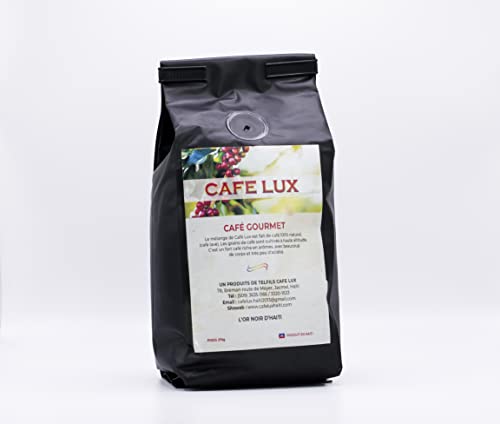 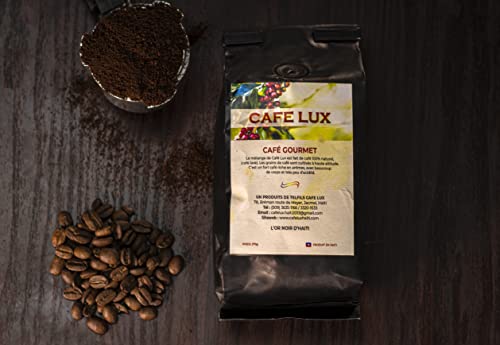 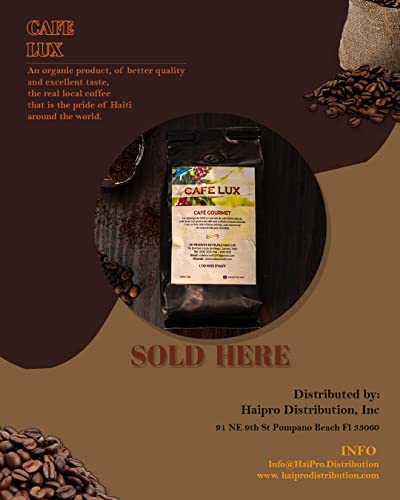 The nation of Haiti and Dominican occupy the same island along Caribbean Sea. Coffee was introduced in Haiti by France and grew very prosperous back in 1700’s when it was a French colony. Most of Haitian coffee plants possess great quality to date. The major variety is the organic typica coffee beans. The interesting thing about Haitian coffee is that it have suffered hard brows and then arisen again a lot of times. The country is characterized by the very best conditions that are ideal for coffee growing. The country is the most devoted country to coffee growing success in the world.

The most grown coffee bean in the island of Haiti is the Haitian blue commonly referred as Haitian beans which are unique from the rest. Majority of exported coffee from Haiti is this variety. These coffees actually come from series of coffee growing cooperatives who sell their coffee together under this name.

The coffee is characterized by blue green like color and do beat most high grade coffee in the international market. They are usually grown under shaded environment; wash processed and fairly traded making them not only delicious but also natural and ethically sourced.

Roasting the Haitian coffee to get better results

Haitian coffee beans are well diverse in that any method is just suitable to roast them thanks to their mellowness. They are best roasted as either dark or medium to produce a chocolaty like taste and beautiful aroma.

Haitian coffee beans are gentler meaning it is not strong in floral, bright and citrus flavors. For this reason it is not suitable for dripping or pouring over brewing techniques.The brewing method should favor overall flavor and aroma hints.

They are known for dark roasting and thus suitable for espressos. They are medium bodied with smooth fine notes making it perfect for espresso brew without really outdoing it flavor.

Flavor and taste of the Haitian coffee

The main word to describe Haitian coffee is mellow. It is revered for its whole profile, low acidity, and medium smooth edged body. This delicious coffee from Haiti have sweet, soft and fine flavor with mellow hints.

Haiti coffee bean is exclusively Arabica organic good quality coffee. Coffee is grown using natural conditions though the Haitian people cannot afford artificial products to boost their yield such as chemical fertilizers and crop disease control products. Since the country doesn’t evolve methods applied to farm coffee some centuries back coffee tree variety also remain the same. This highly contributes to its uniqueness from all other coffees produced across the globe.

The mountainous regions where coffee farms are located in Haiti have humid weather with a biodiversity touch containing tree species such as fruit trees, laurels and tropical oaks which offer shading to coffee plantations.

The regions also receive ample rainfall and sunshine this boosted by the high elevation and humus rich volcanic soils which are the right conditions for coffee growing. The temperatures are also moderate and favor the growing of coffee in these areas.

The vast of the Haitian coffee is frown in the regions along the country’s highest mountains shared with the republic of Dominican. They include: – Northern Range referred to as Massif Du Nord; range of Montagnes du Trou de Eau; Chaine des Matheux; Montagnes Noires; Massif de la Selle; Massif de la Hotte.

Haitian regions famous for producing high standard beans are; South, Artibonite, southwest, center, Grand Anse. Only insignificant information exist about coffee beans of every region since the area have been highly atomized.

The state of Haitian coffee production in in its worse state but there is much hope of it being better in the near future. The industry started being worse at the 90’s when more than enough trade embargoes and sanctions were experienced by the country making it next to impossible to export coffee. The country really suffered with many coffee farmers abandoning coffee growing do venture in other activities in order to survive.

The country is also popular in dealing with internal political and economic turmoil which have greatly impacted negatively to the coffee industry.

Other factors include crop diseases and negative environmental factors. Major disease is the fungi infection, roya that effect the plant leaves eventually killing the entire plant.

To make it worse the country experienced an earthquake in the year 2010 which was a big brow to coffee farmers in the country as well as the entire economy. The impact is still greatly felt even today where thousands of the Haitians lost their lives.

However, the country, with the help of groups which are pioneering sustainable coffee farming like the Rebo, is creating a hope of success. The company of Haiti coffee is also working day and night to move Haitian coffee industry to the next level. They have projects that are focused on preserving the coffee plants to remain stable and also make coffee industry in Haiti to be more than just a fair trade.

Another problem facing Haitian farmers is low coffee prices making farmers to cut down the crops and produce charcoal which is the most popular source of fuel for cooking in Haiti.

CoffeeCupNews delivers the top Haitian Coffee on the market today. We keep our lists fresh and current so you get the best options and top rated.