Indonesia produces among the best coffees in the world which are often characterized by dense and heavy structure with low acidity, syrupy body and complex flavor. Because they are dense they are very suited for dark roasting. 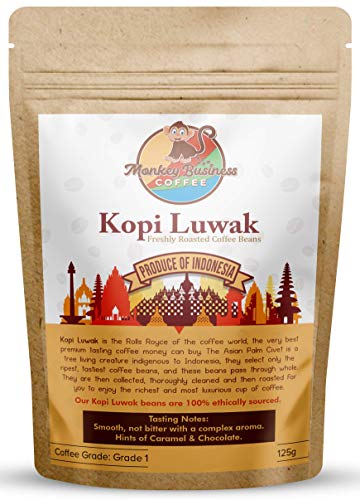 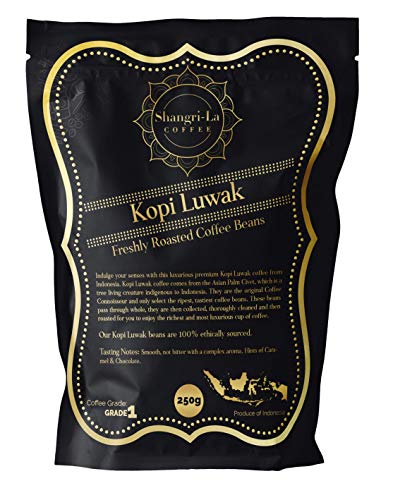 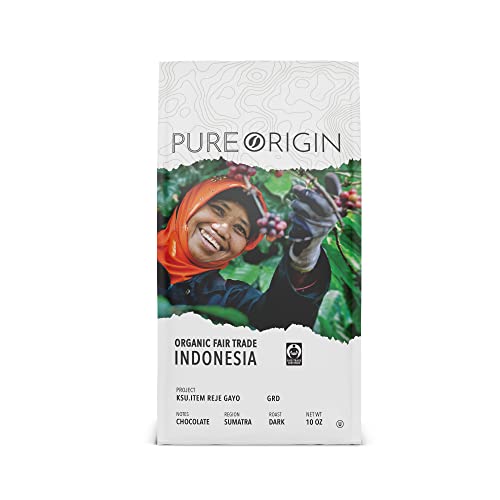 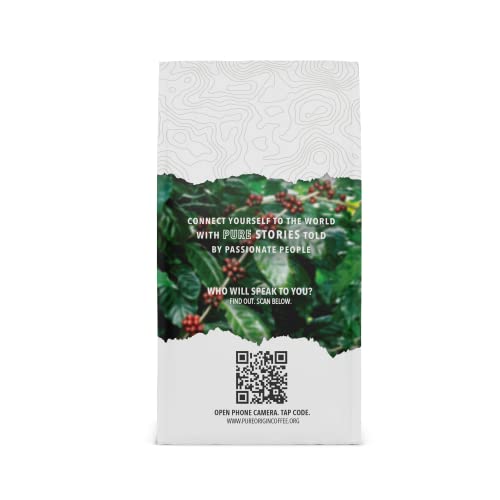 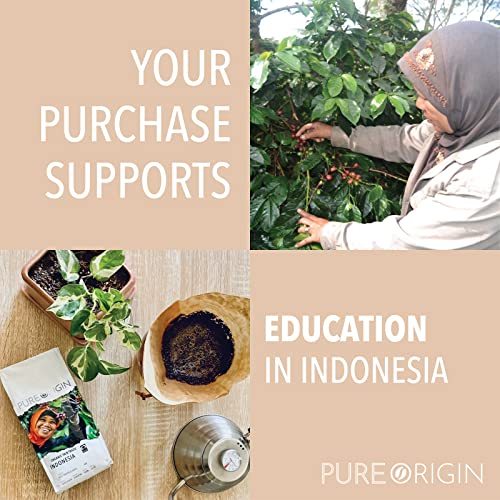 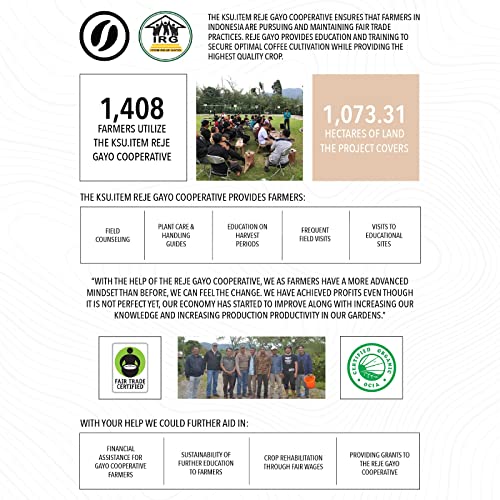 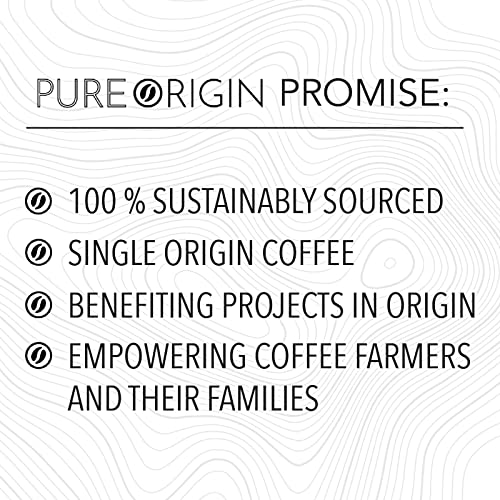 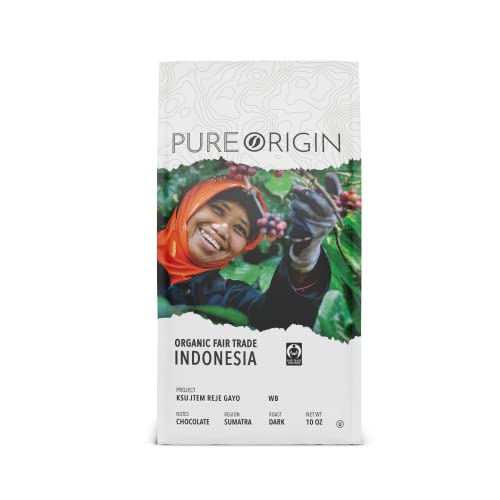 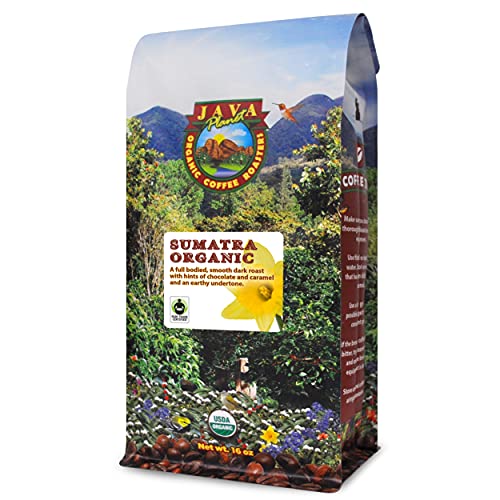 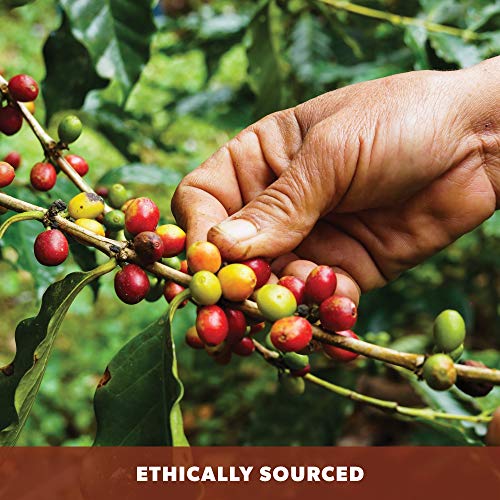 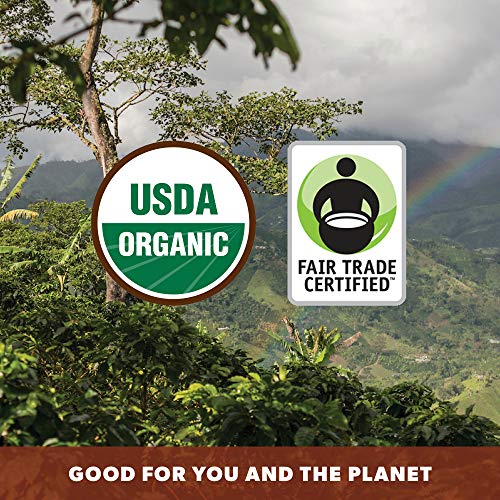 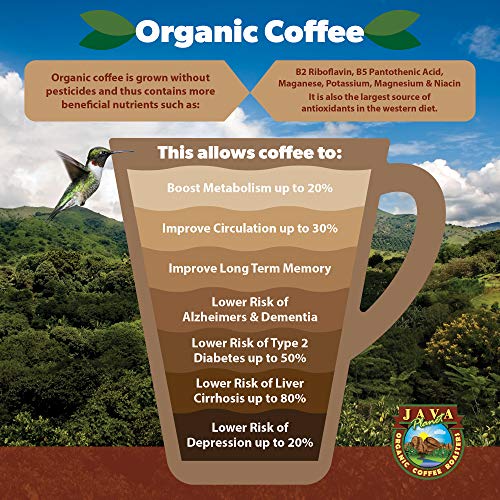 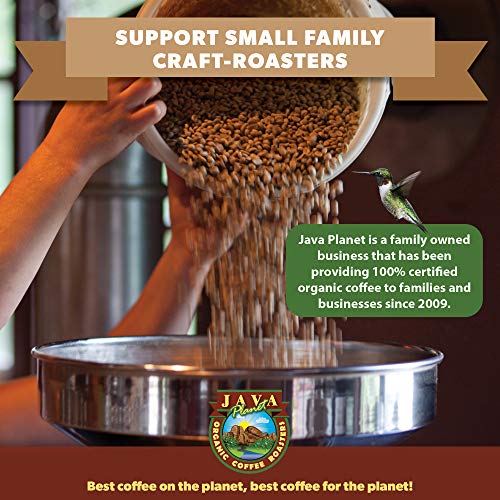 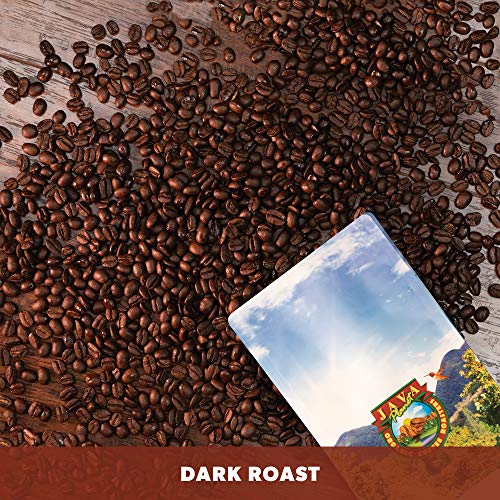 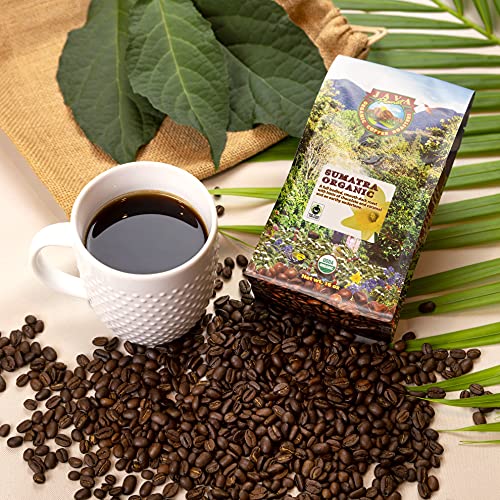 Indonesia is a country made of very many islands. The country produces both the coffee Arabica beans together with coffee Robusta. The Arabica beans specialty bean is grown in the Sumatra region though other regions like java and Sulawesi also grow coffee.

Coffee in Indonesia is processed using the semi washed processing method famously known by the name ‘giling basah’. This method is referred to as wet hulling and almost all the coffee beans produced in this islands country is produced using this method. This highly contributes the coffees flavor profile of beans from Indonesia.

The coffee cherries are dried while on the bean for a short period before they are washed then de-pulped. This helps the coffee to extract the coffee the fruity sweetness and properties.

This is the region which harvests their coffee before all other regions in the country owing to the fact that it is located in the north-west region of the country. The main areas that produce the high end quality and specialty coffee beans include Mandheling, Aceh and Lintong and all this are located in Sumatra northern region.

Along the lake of Toba is where the Mandheling coffee is usually produced and is among the world’s deepest lakes. The region produces the most complex, syrupy and spicy coffees of which it is popular. Lintong coffees are usually grown also along the lake but to the south-west region. The coffees from this region are very revered for their earthy profile. The area has one of the best specialty coffees in the Sumatra coffees and the whole on Indonesia.

To the north- most regions is Aceh and is also popular as Gayo. The coffees are grown near the Tawar Lake and these coffees are well known for being least complex and cleanest with fine acidity tones and also less body. The coffees are usually harvested in the period of November to march and are typically available in the month of April.

Majority of the Sumatra coffees are usually processed using the wet and hull method which Indonesian tradition. However some of the local people use the sun drying method to process their coffees. The coffee processed using this method is commonly with strong fruity flavors and complex with very strong juicy taste.

Java is the Indonesian capital besides being a major coffee growing island. The region is also famous for being the ancient coffee producer in the country. The coffee crop was introduced in the year 1699 by Dutch colonial rulers and has been a coffee producer till today no wonder the coffee being referred to java.

Coffee production in this island is faced with roya, coffee berry disease which is form of fungi in form of rust affecting the crop leafs in the late 19th century. This is the reason that coffee farming was reverted from the island low lands to the highlands which was actually some plateaus. This led the region to producing the world’s quality coffee which is high grown and high quality Arabica beans.

Majority of coffee producers in java are state plantations though the small scale private farmers are also joining the industry fast and this means more varieties from the region and more yields. Sulawesi coffee are harvested between June and October and are typically available in the month of September

Vast of the coffees produced in java are processed using the traditional method also known as wet hulling. This gives the beans a syrupy body, low acidity and composite body. Coffee from Sumatra and Java are almost similar in flavor only that Java coffees are more sweeter and cleaner while the Sumatran are more earthy and spicy.

The region was originally known by the name Celebes. The region grows the highest grown coffee in the country. Majority of the coffee crops are grown in the Toraja region which is the south most part of the island. Sesean Mountains bisects this region where anciently the coffees produced in the west side normally goes to the market of Sapan while those to the east the minanga town market.

Today the coffees are combined with the best quality coffees being market as Sapan-Minanga. These coffees are strictly high grown, usually up to 2000 meters above the mean sea level and best quality offers the most clean and smoother Indonesian coffees.

They are characterized by low acidity and syrupy body but not as earthy as the java and Sumatra coffees. Since they are high grown they are very dense which makes them stand dark roasting well without losing their special flavor.

Harvesting period of coffee in Bali is usually from May to October and the coffee beans are typically available in the duration between august and September. The region grows some among the best Indonesian coffee. Majority of the coffees grown here is produced between Agung volcanoes and highlands of Kintamani. The volcanoes are active thus keeping the soil very fertile with volcanic ash and very fresh. Sabuk Abian is a traditional organization for the regions coffee farmers and is based on Hinduism. Like other regions in the country wet hull method is used to process the coffee beans though sometimes some farmers use the sun drying method or the wet processing. The coffees from this region are characterized by high acidity than the rest of Indonesian coffee with sweet citrus notes like those of oranges. The coffees are also sweet with chocolate like flavor.

Other coffee growing areas in the region include East Timor and Flores. However, the major growing regions and very popular are the Sulawesi, Sumatra and java region.

During the roasting process the moisture content contained in the green beans vaporizes making the coffee been coming from the roaster lighter. Coffee that is roasted on low temperatures for very long periods usually has baked taste while those over roasted are usually burnt and contain industrial added flavor. Roasting should be done by experts and stopped at the right time to ensure the true coffee flavors are not murdered.

For brewing coffee is usually ground. It is good to note that the best cup of coffee is got from freshly roasted coupled with freshly ground coffee beans to maximize n the richness of flavor and aroma.

French press is an advancement of the open pot traditional method. Since a paper filter is not applied in this method, coffee produced has the volatile oils contained in the coffee beans. This method therefore delivers the best coffee flavor unlike the dripping method where the filtering paper removes some of the flavor from the coffees and also adds some additional taste. Coffee brewed using this method is ground coarsely but fine enough so not to pass through the filter holes.

It is important to note that Indonesia exports almost all its good quality coffee beans to other counties like Europe. The coffees are processed and imported back to the country with the most revered world class labels with really expensive prices.

CoffeeCupNews delivers the top Indonesia Coffee with daily refreshed reviews and lists of the top selling and rated products. Don’t read old reviews, ours are current and relevant.