The Mexican Organic coffee is known for its mid body with mild flavor coupled with dry and pleasant acidity snap. Though Mexican coffee is not among the worlds best the coffees are very fulfilling giving you a beautiful experience. 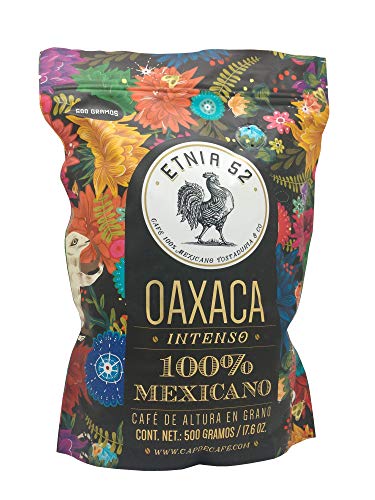 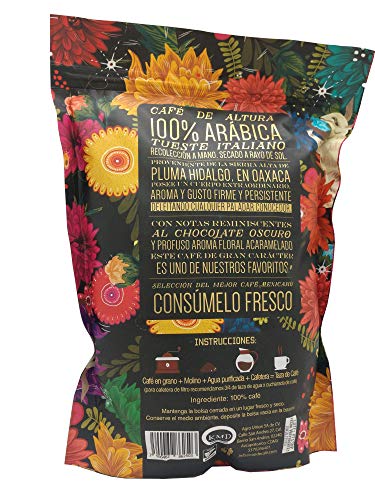 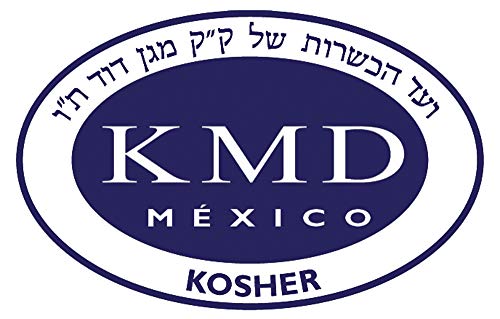 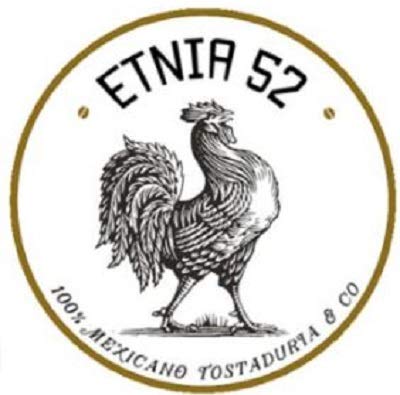 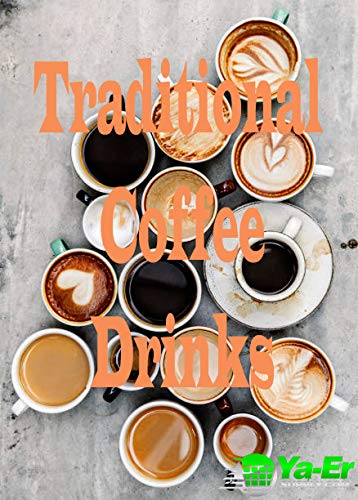 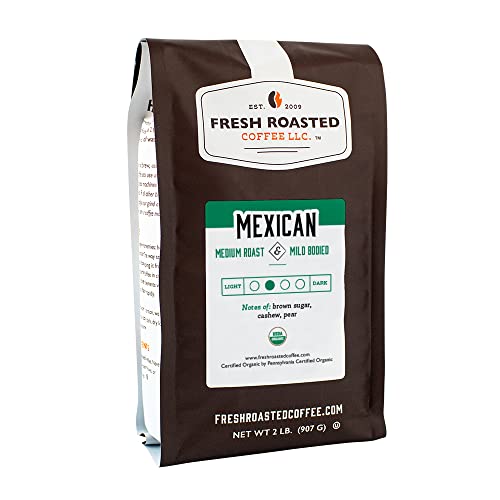 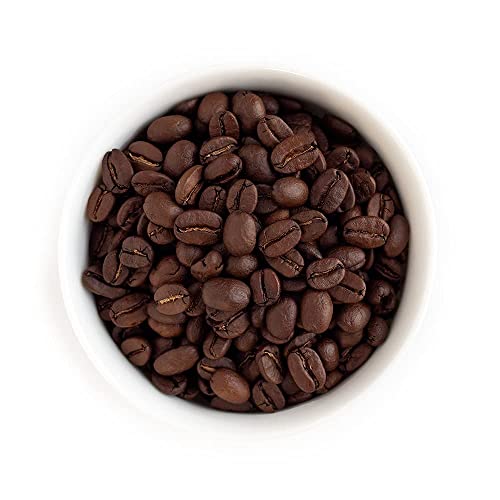 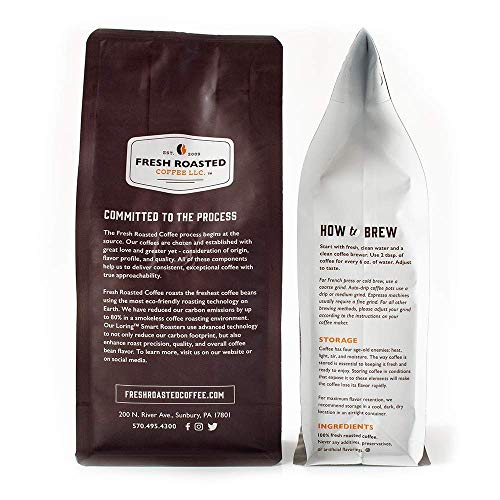 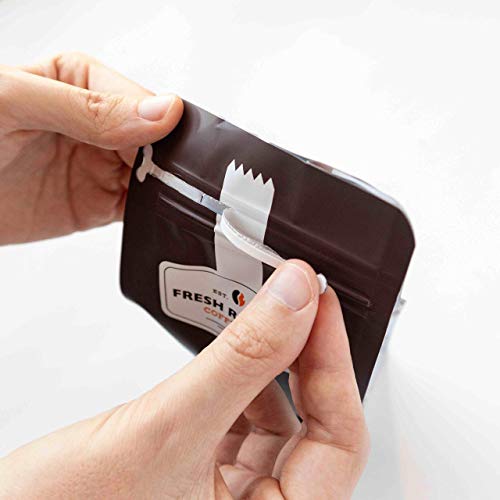 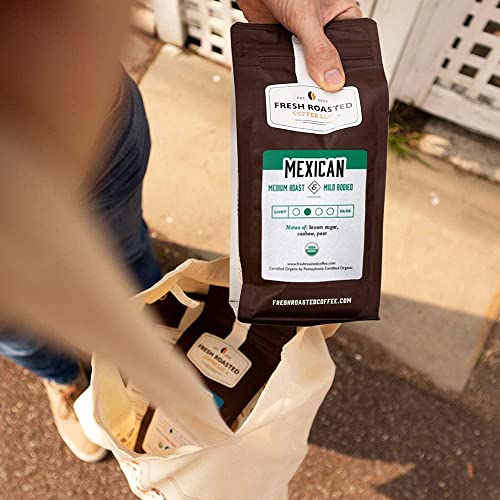 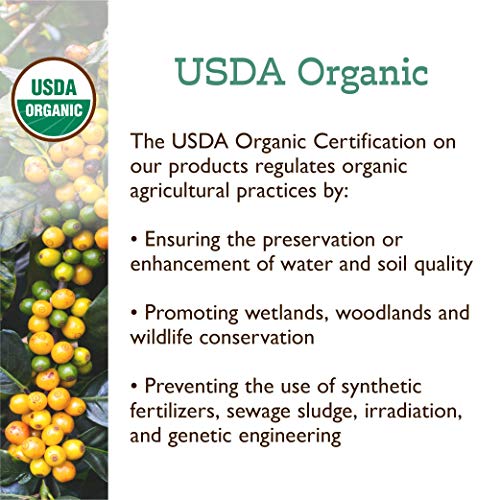 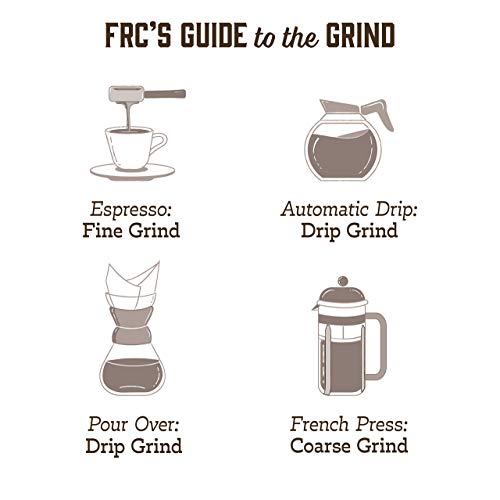 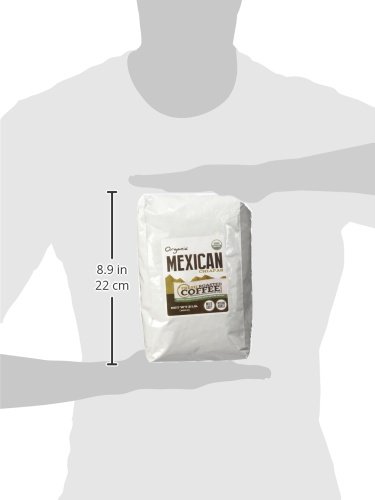 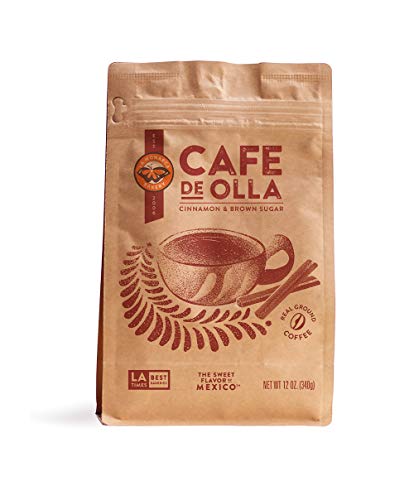 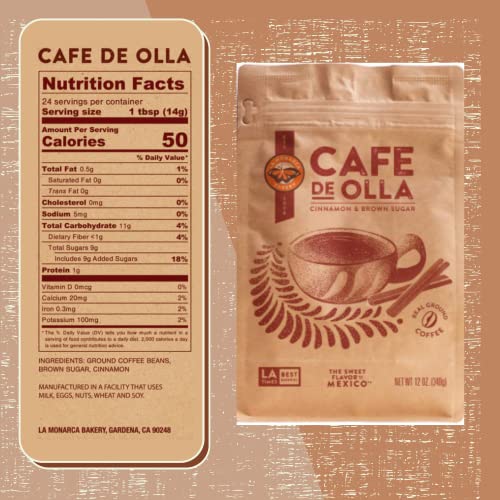 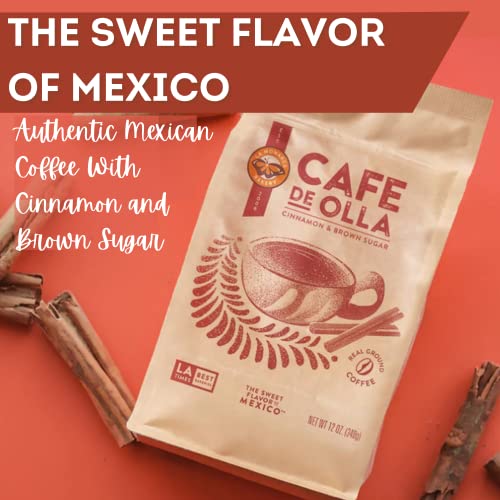 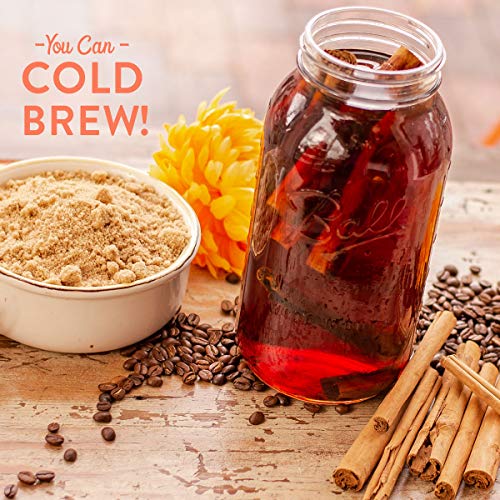 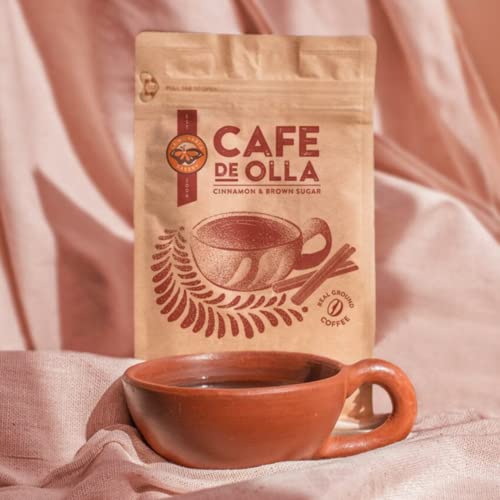 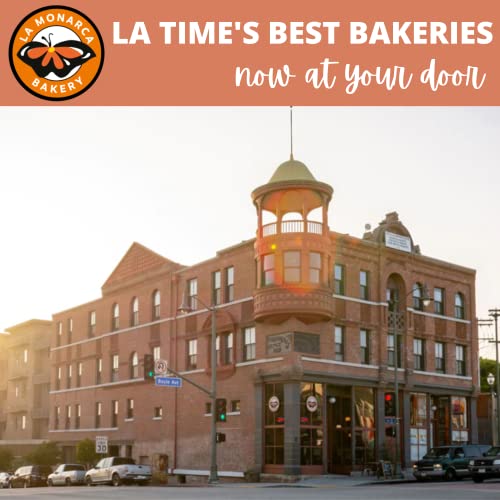 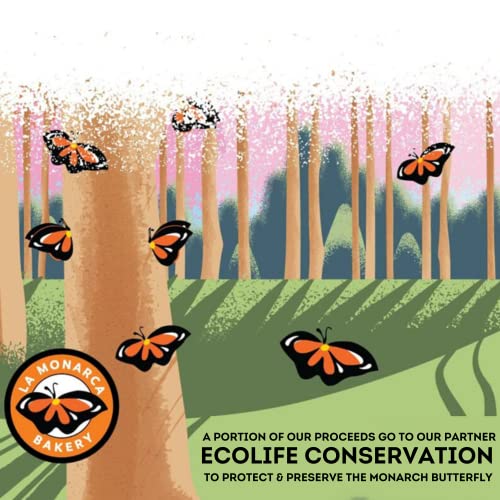 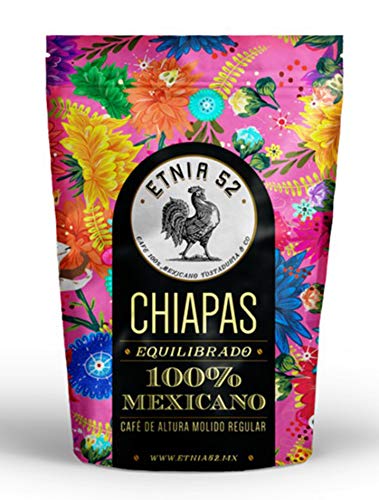 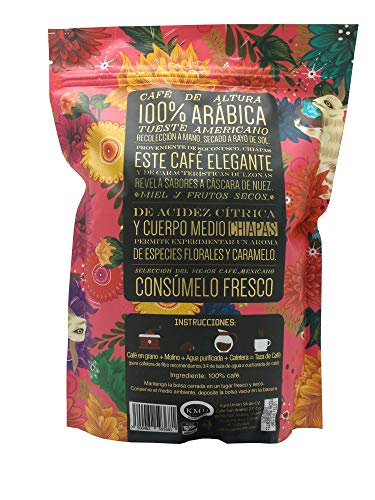 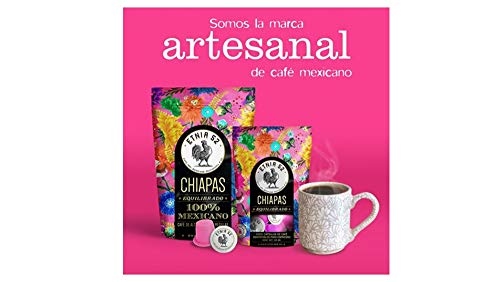 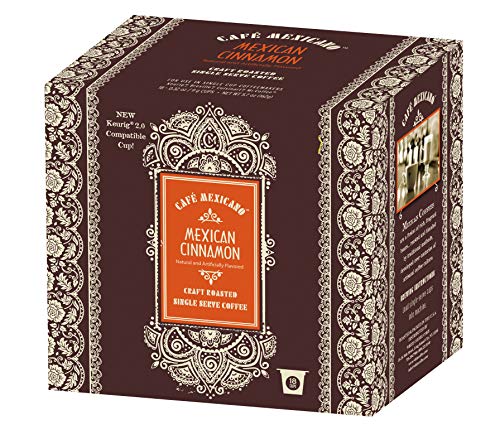 Mexico is among the nations that produce a lot of coffee in the world. In 2000 the Mexican organic coffee amounted to about 60 percent of the total worlds produce. Most of the coffee growers in Mexico practice small scale farmers and are situated in the southern states of Oaxaca and Chiapas. These states contain the indigenous populace of Mexico and also the highest number of poor people in the country.

Coffee is considered as one of the major countries export as more than half million small coffee growers depend on coffee for survival.

There is a variety of top quality coffee beans that come from Mexico which are mostly processed through wet washing to give them the pleasant bright and clean flavor. Some of the very best beans are produced in Chiapas, Oaxaca and coatepec. While the country is not well known for very high elevations, the country have a big commodity of the good grade beans though not yet been considered to specialty. Mexico is the tenth worlds biggest coffee producer.

Mexican coffee have a very balanced flavor which does not over do the specific flavor like chocolaty hints, fruit flavor and sweetening. It has a medium body with light acidity which is pleasant. The coffees from Mexico have spice overtones and fruit delicacy with medium to light bodies. The coffee is average priced and revered in blending and also used as a base to favoring.

Oaxaca coffees are popular for its very pleasant and wonderful mid body soft edged flavors with milky chocolate mouth feel taste. These well balanced beans can well be compared with some island coffee beans in a cup. The Chiapian coffees are sweet, light, and bright and have hints of the clove spice.

This is a region sited in the southern most Mexican region bordering Guatemala nation. The coffees from this region are like the Huehuetenango region little brother and this is actually experienced through the cup. It is a tropical forest area in the south east of the country.

The coffee beans from this region are characterized by clove spicy taste with sweet and bright flavor complimented with apricot fruit hints. The coffees have a delicate flavor that is very lovable with mild light acid.

This is a region which is located at the coast in the south of Mexico pacific area. The coffee beans are popular for their milky and chocolaty flavor with medium body and a finished sweet mild flavor. The coffee also has delicacy and dry acid taste making it more wonderful.

This is region consist of gulf of central range of Mexican mountain and the coffee is grown in the low lying lands and is almost not remarkable. However, coatepec is a mountainous region producing the renowned coatepec altura coffee beans. This coffee is known for its very distinct flavor with nutty notes, light bodied and chocolaty bright tones.

Washed method -The Mexican beans are mostly wet processed where the beans are pulped after harvesting to remove the outer cherry. Beans processed using this method is light in acid, light body and mild flavor. The bean is kept in water for about 24 to 48 hours to allow the bean to ferment. This is where the coffee bean gains the fine and acidity great flavor. During fermentation, the pulp softens for easier removing. The coffee has a bright and clean finish.

Dry processing – This is a naturally way of processing coffee while it is not yet removed from the cherry. Only the floating cherries are removed before drying. The coffee is very sweet, medium bodied, and smooth owing to the fact that it is dried while still with contact with mucilage.

How to roast coffees from Mexico

Coffee from Mexico is good as a medium to dark roast since it is not strong in acid or flavor. A light roast is also suitable in case you want clean finished flavor especially when highlighting the nutty and winy like flavor.

Introduction of the un-traditional Arabica coffee beans in to the production this was due significant loss of crops to leaf lust in coffee crops (roya). This is a major problem affecting the quality and the yields of coffee produce in the nation.

Although Mexico is one of the popular large coffee exporters for Arabica and the fair trade beans, the quality and the coffee specialty is not that significant in the world. The fact is that the country is very potentially able to produce high end coffee with the near perfect conditions for growing coffee like; the right altitudes combined with moderate temperatures (and) ample sunshine and rainfall.

On top of this the country have more established and experienced small coffee farmers and also produces the best variety of the lot organic Arabica. One problem is the sudden dismantling of the coffee of Mexico institute (INMECAFE) in 1989 which controlled the production of coffee in the nation since 1970s. The farmers lack the needed knowledge to grow quality coffee for premium pricing and improved yields.

CoffeeCupNews delivers the top Mexican Coffee with daily refreshed reviews and lists of the top selling and rated products. Don’t read old reviews, ours are current and relevant.