Ever since its foundation in 2002, Philz has quickly captured the hearts and minds of coffee lovers like no other company in the business. Their approach is more intimate and ensures that you have the best coffee experience of your life every time you have a cup of Philz in your hand. 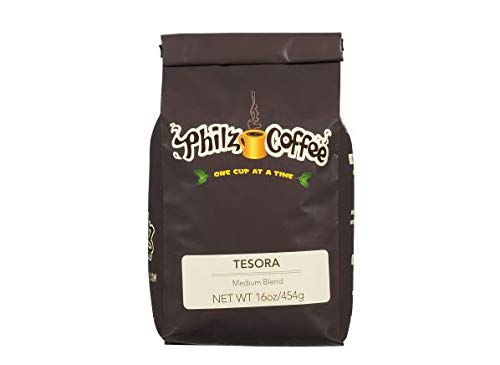 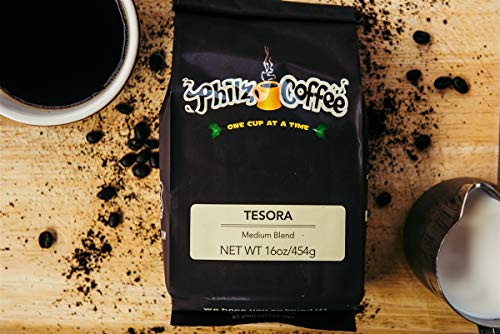 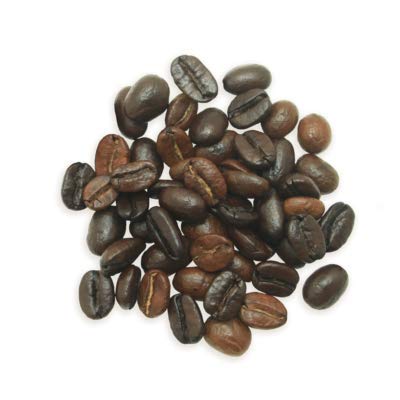 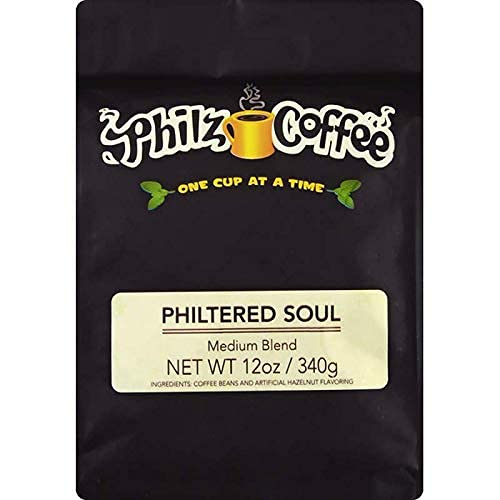 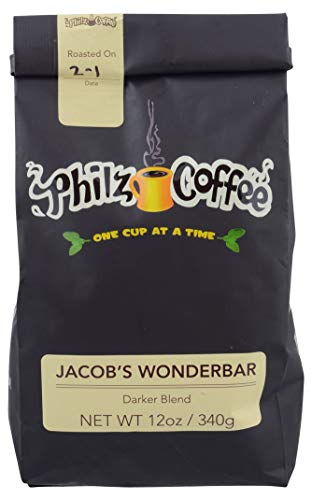 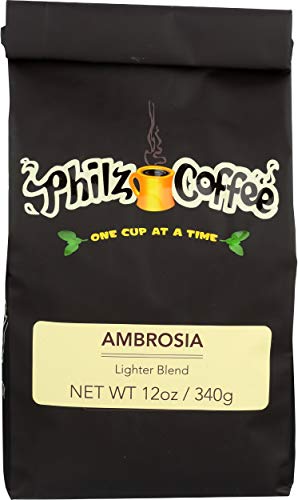 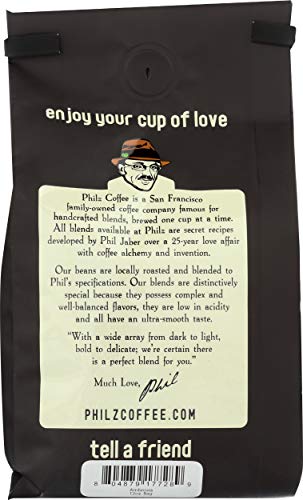 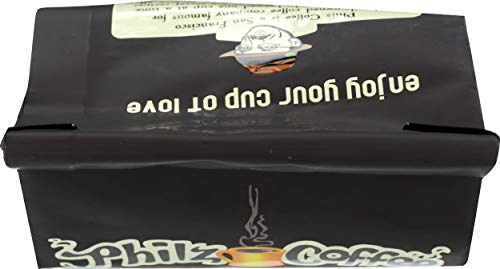 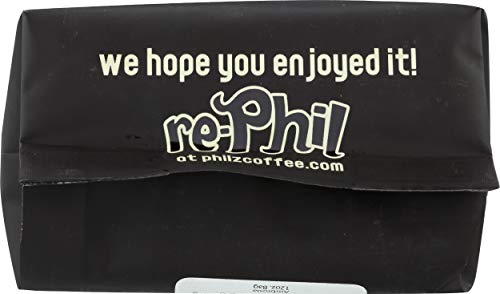 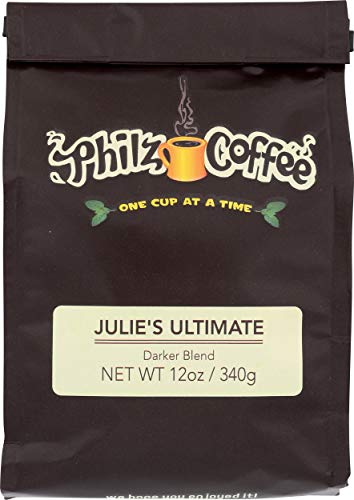 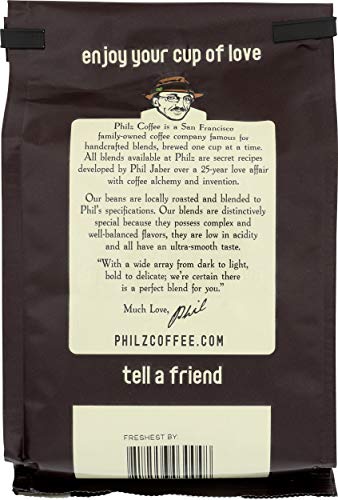 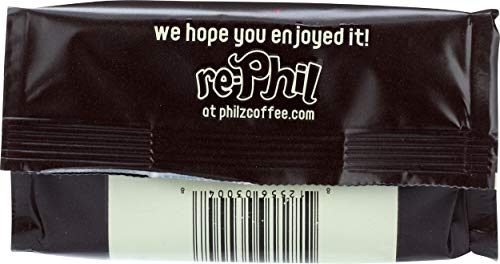 Philz coffee is considered the Silicon Valley’s cup of choice. It is a part of the new generation of coffee producers and lovers that take a more hand-crafted approach to brewing. Philz Coffee focuses on making drip coffee wherein each coffee cup is brewed individually using the pour-over method and customized using cream and sugar.

Philz is the alternative to the corporate coffee houses like Startbucks. It departs markedly from the cookie-cutter coffee culture and welcomes the authenticity that goes into making every cup of coffee a perfect blend.

People consider their coffee to be a class apart from the ones offered at corporate coffee houses in that their pour-over method makes for a smooth cup without necessarily having any burnt tastes. There are various flavors to pick from such as the dark chocolaty and smoky Jacob’s Wonderbar, or New Manhattan if you’re looking for citrus and cherry floral notes.

The customer favorites seems to be Jacob’s Wonderbar Brew for its straightforward, dark-roasted blend that brings together the sweet notes of aromatic wood with those of caramel. Its texture is quite soft with a light-footed mouthfeel. The edgy and charred blend is carried all the way to the finish but is softened never so little by a continued sweetness.

All the blends are low in acidity to ensure that coffee lovers don’t end up getting a stomach ache after having a few cups of coffee. Those who love the idea of their coffee coming from a single origin can rest assured knowing that a variety of them are available from places such as Colombia, Kenya, Sumatra, Yemen, and many more.

Philz is perfectly positioned as a challenge to Starbucks and a part of the third-wave of coffee without being snobbish. Their popularity has sky-rocketed such in recent times that they were among the few people who were entrusted to Mark Zuckerberg’s wedding – perhaps the biggest Silicon Valley secret – wherein they served their signature drinks to the guests.

It is clear that the company’s growth has been fueled by coffee-loving techies. Theirs is chiefly a service-oriented approach but the coffees themselves are worth the money for have taken years to perfect. Coffee lovers who like to roast their own beans can also find whole bean packages as well. Simply roast to unleash the flavors and the aroma to kick start your morning with perhaps one of the best cups of coffee you’re ever going to have.

Every single blend ranges from 2 to 7 different beans from around the world as each of them has their own unique flavor. Phil, the company owner, has spent almost 25 years in combining and creating blends to bring to you the most unique and smooth tasting coffee anyone has ever had.

As was with Starbucks in the early days of the second wave of coffee, Philz has changed the way people drink their coffee, how they think about it and the role that it plays in their lives.

CoffeeCupNews delivers the top Philz Coffees with daily refreshed reviews and lists of the top selling and rated products. Don’t read old reviews, ours are current and relevant.