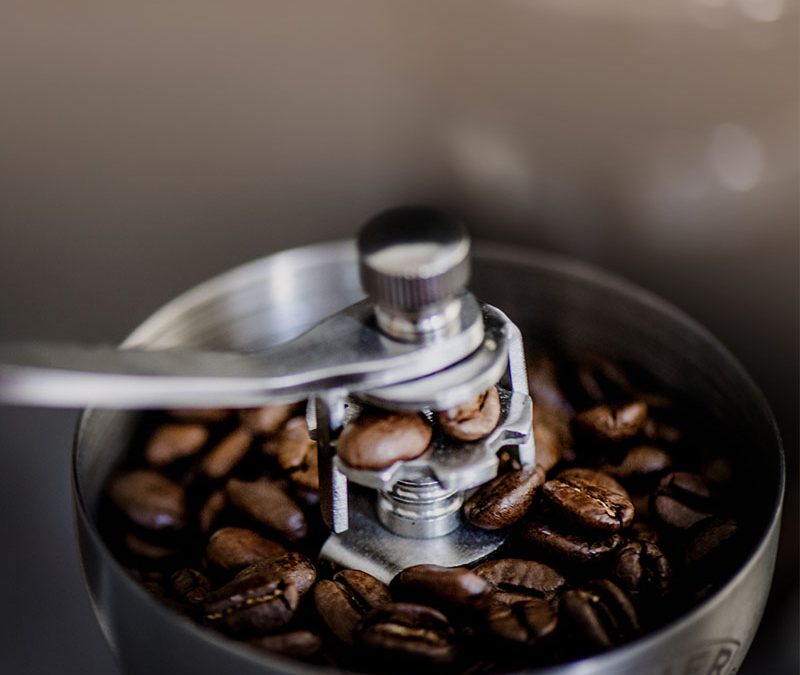 Yup you heard right coffee was first discovered by a goat! More specifically a young goat herder by the name of Kaldi in the 9th-century. He noticed his goats acting strange when they ate the cherries from the coffee tree so he tried it for himself. This story does not show up in writings until the 16th-century but I like the story and it sounds very plausible.

In today’s pop coffee culture the brand Starbucks has become synonymous with the word coffee in many circles and has become iconic in some peoples mind to the point of insanity. Maybe I am being a little over dramatic but the fact is that some of the best coffee I have ever tasted in my life comes from small coffee roasters that you may have never heard of in your life. So with that in mind the next time you’re looking for coffee in an area you are not familiar with try searching the word ‘coffee’ on your smart phone map instead of the brand ‘Starbucks’.

#3 – Light has more Caffeine than Dark

Contrary to popular belief light roast coffee actually has more caffeine than dark roast coffee. The reason for this is that the longer coffee is roasted the more caffeine cooked out of the bean. I think of it like cooking with wine or alcohol. A good example of this is fondue.

Espresso is not referring to a particular type of bean, it is a drink. More specifically it is a type of coffee brewing method. I think a lot of the misconception surrounding espresso developed with products like chocolate coffee espresso beans and espresso blend coffees. People would see those labels and come to the conclusion that espresso was a bean when it reality it’s just marketing.

Coffee comes from a tree or bush that bears cherry fruit. The coffee bean is the seed that resides within the cherry. If the coffee itself wasn’t such a valuable and tasty commodity I think we would see coffee cherries in the grocery store. The coffee cherrie’s taste is one of a very delicious tart fruit that some describe as light, honey, sweet, peachy and watermelon.

Coffee was declared illegal 3 times by 3 different cultures. The first was in Mecca during the 16th century and the prohibition was lifted after 30 years of debate among scholars and jurists. The second was Charles the II in Europe banning coffee houses trying to quell the ongoing rebellion yet it backfired and was never enforced. (People need their coffee!) The third was Fredrick the Great who banned the beverage in Germany in 1677 because he were concerned with the economic implications of money leaving the country on this new popular beverage. (There are many other examples of religions prohibiting coffee consumption not mentioned here, that still go on today.)

There are over 50 species of coffee world wide. Though only 2, arabica and robusta, are commonly used in commercial coffee production. We have tasted many of the different varieties here at Coffee Cup News and suggest that you try the different varietals and species whenever you get the chance.

Over 500 Billion Cups of coffee are drunk each year and over half of those are drunk at breakfast. (or should I say for breakfast?)

Coffee can actually be used to fuel a car. Though maybe not very efficiently at the moment it is nice to know that there is an alternative out there that can not only fuel our bodies but our vehicles too. Here is some info on the coffee fuel test car

Coffee is the second most traded commodity in the world second to only oil and now that we know it can be used as a source of fuel it probably won’t be to long until it’s number 1.
Do you know something about coffee that we didn’t list?