Ugandan coffee is known for its lot of caffeine mostly because it consists of the Robusta coffee. The Arabica beans grown where are full body with rich winy and less acidity. The caffeinated beans are used for blending with other good quality coffee beans 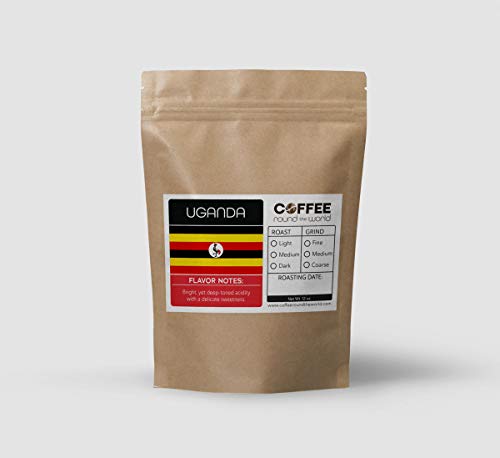 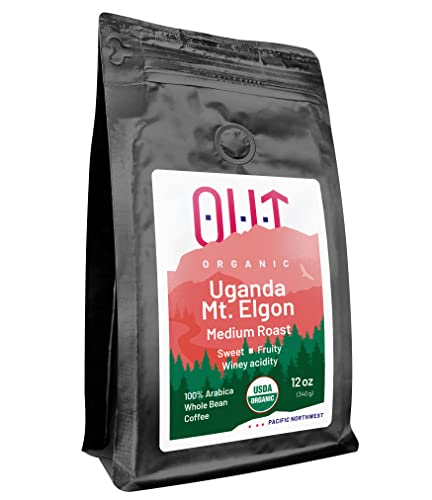 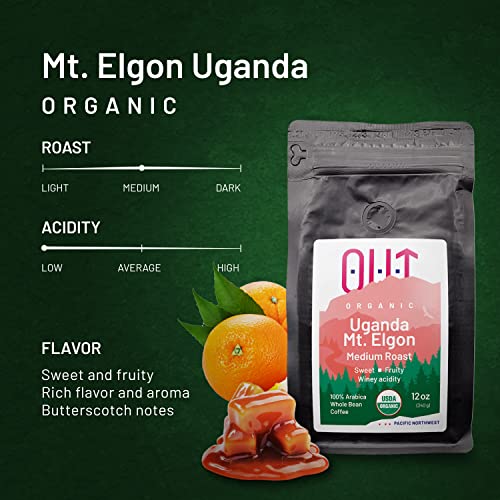 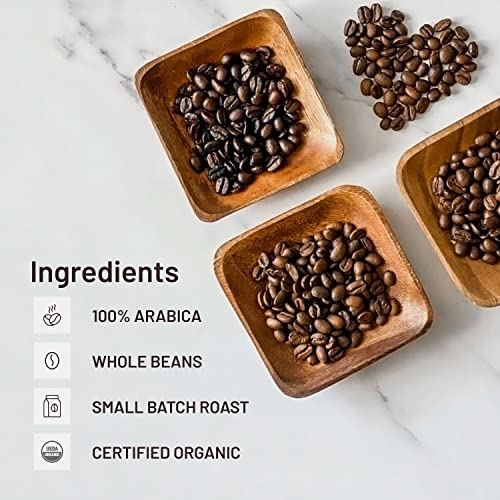 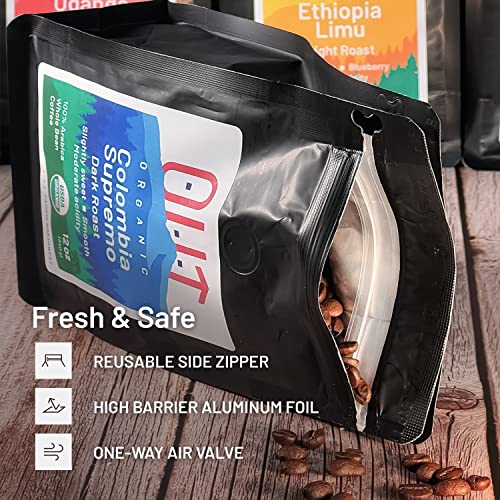 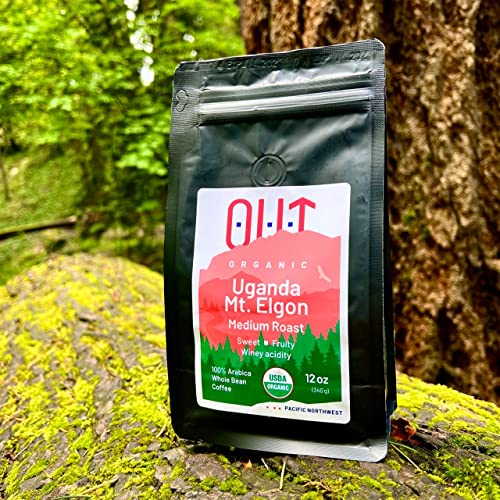 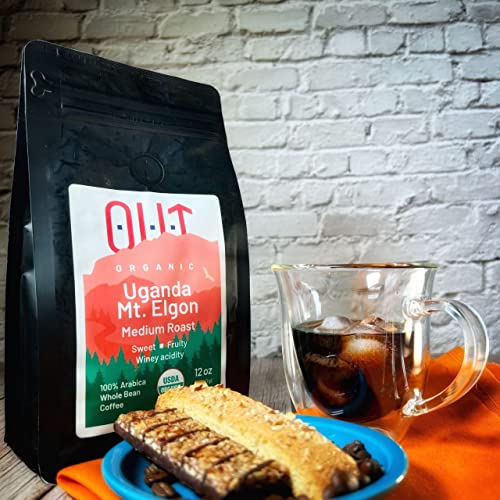 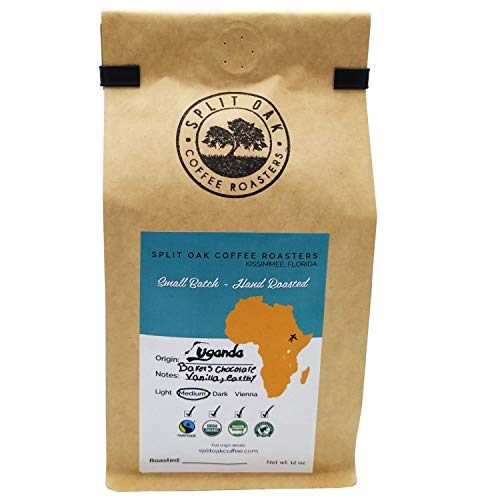 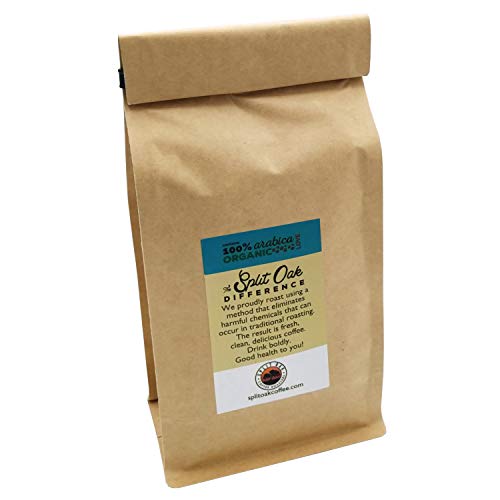 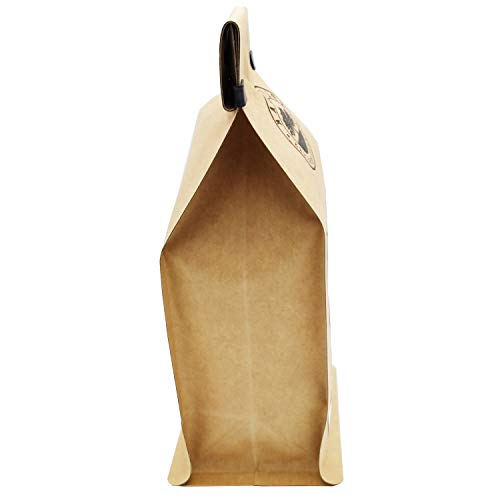 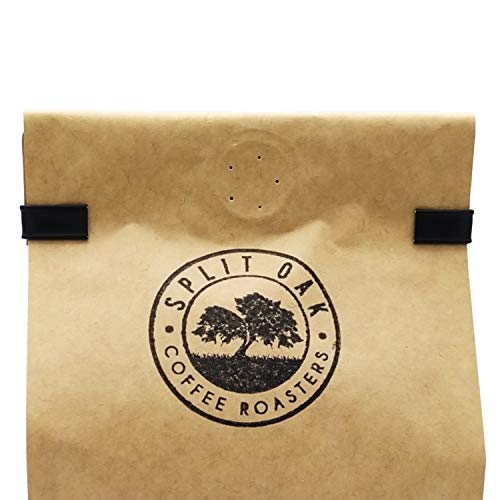 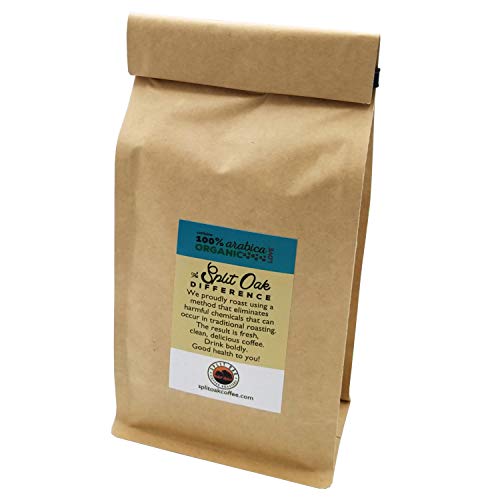 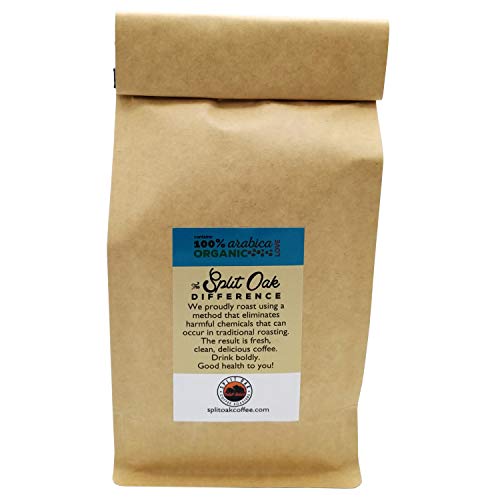 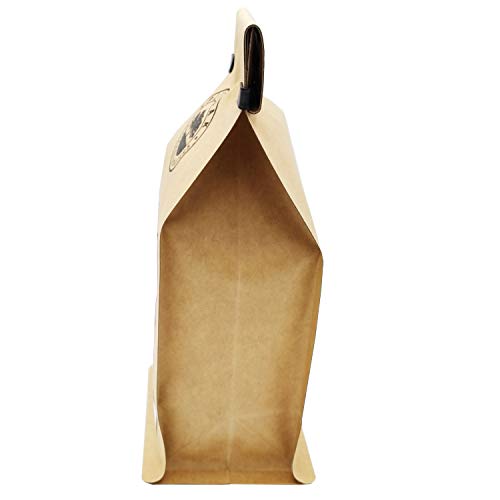 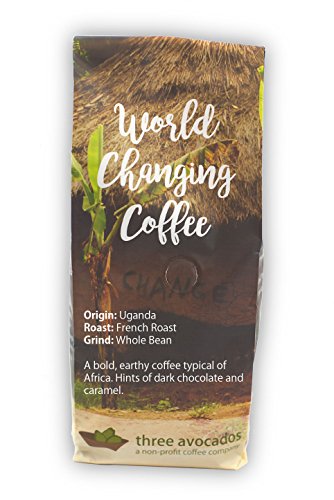 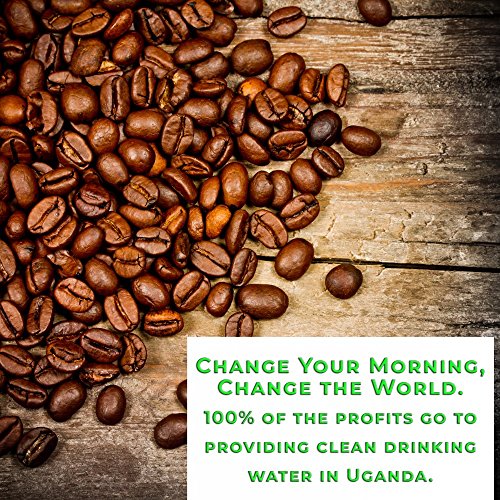 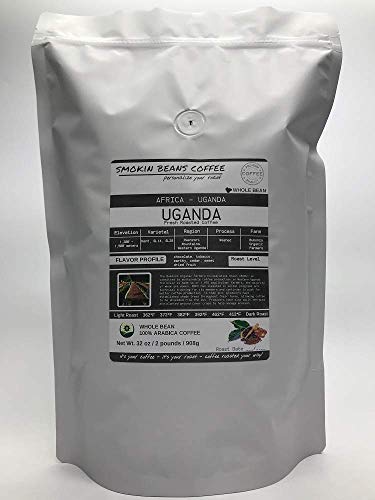 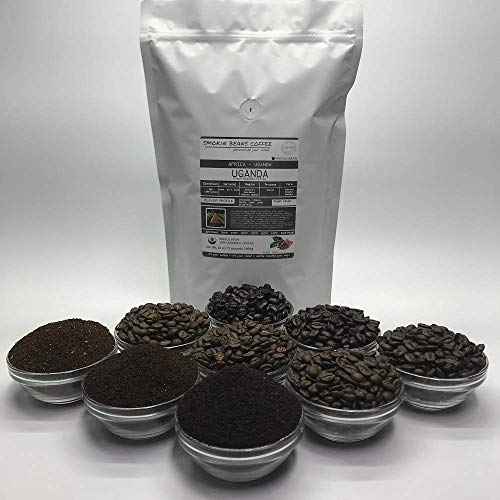 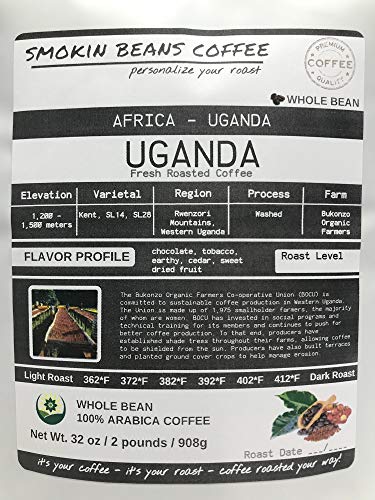 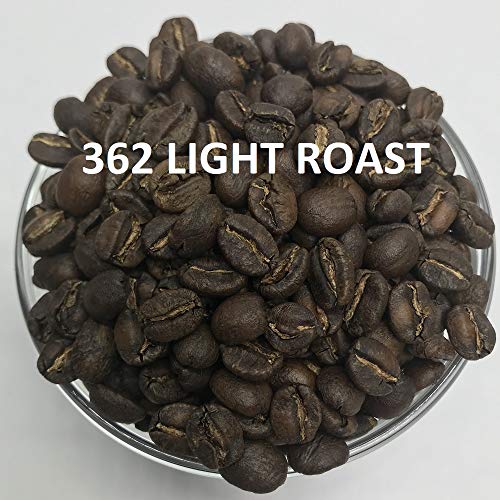 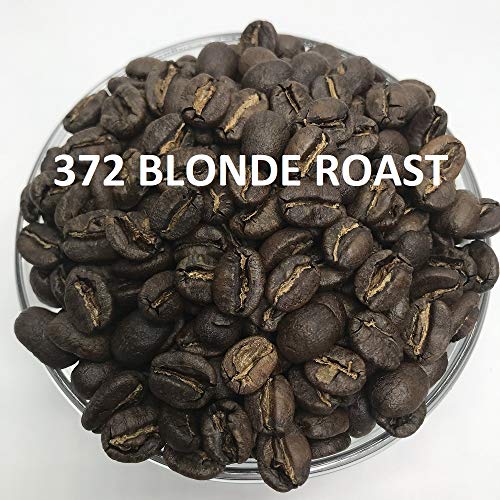 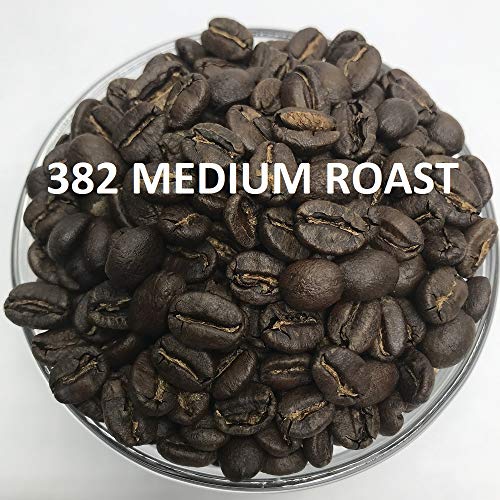 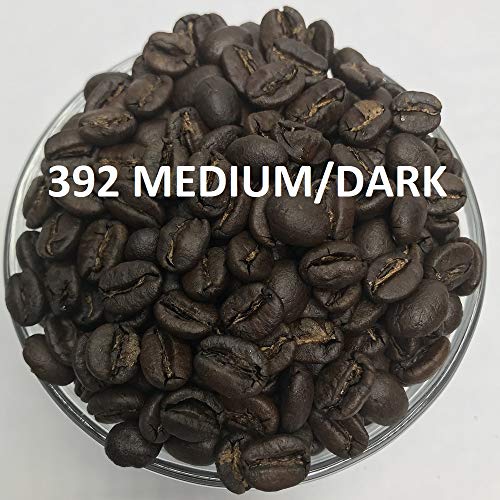 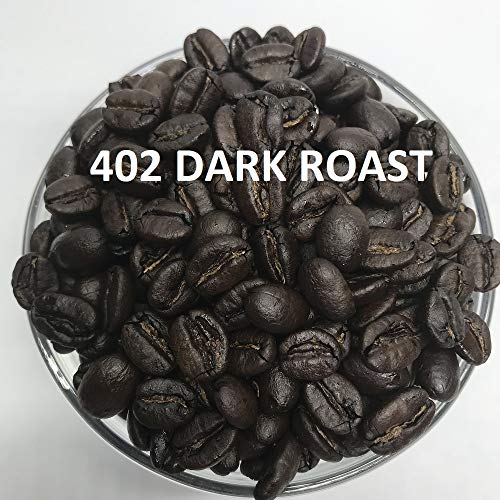 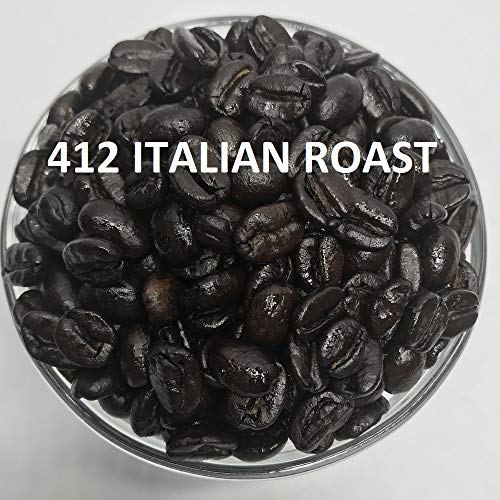 Uganda main coffee variety is the Robusta beans and is among the world top countries which produce this variety. Uganda also grows coffee Arabica at its highlands around the country mostly its border with Kenya around Mt. Elgon and along Mount Ruwenzori Mountain in the country’s boundary with DRC Congo. Some Arabica coffees are also grown to the northern region of the country along river Nile.

The coffee was initially controlled by the government for some decades before being liberalized around the year 1991 to 1992 to today where coffee farms are privately owned. Control of coffee and grading is however still controlled by the government under Uganda coffee authority development of Uganda (UCDA). Uganda coffee production was about 3.3 million coffee beans bags in the late 90s and beginning of the 21st century. About 90 percent of the coffee is usually Robusta with Arabica being just about ten percent.

Most of the coffee beans are naturally processed or sun dried. However, there have been some attempts to apply the advanced wet processing through the interventions of UCDA. Around the years 1960s, the country produced very fine and clean Robusta coffees but did not go for wrong. The coffee producers in Uganda consist of more than about 500 000 small scale farmers.

The quality of the Ugandan Robusta coffee is intrinsic and very successful. The country can be able to revive their coffee through the replanting initiative that is ongoing I the country. The coffee is usually grown in the highlands of Uganda and sometimes up to 1500 meters above the mean sea level. The coffees are attracting the rapidly developing espresso industry. The beans from the Robusta coffee are especially used to produce blends for inexpensive coffees and instant coffee cups.

Arabica coffee is usually processed using hand pulping though environmental friendly methods are being developed to remove the coffee mucilage together with the pulp using very little water. This method can also be used for the small scale coffee farmers.

The country also provides good and clean wet processed beans from the Arabica variety and the coffee is grown virtually as small plots by villages. The Arabica coffees are usually marketed as Wugar the wet processed Ugandan Arabica coffee and Drugar, the dry processed Ugandan coffee Arabica beans. The coffees are usually grown on the border of the country and DRC Congo. Bugisu is a more demanded coffee grown along the Kenya Uganda border along Mount Elgon. The coffee is very winy and is characterized by fruit tones and winy flavor and is rough than the Kenyan coffee though with good potential.

Coffee farmers in Uganda do not specialize in coffee crops alone but mix them with other crops in their small farms like the banana crops. Due to this reason the crops are self-sustaining conditions naturally and fruit twice every year.

Coffee shambas are distributed at Mount Elgon base. Water is naturally extracted from forest and water gullies. The coffee growing zones are characterized by poor transport system characterized by dirty tracks and harsh terrain

People living in the mountainous Bugisu region have adopted donkey transport which is effective to transport coffee from the region.

Organic Utz kapeh coffee is the only certified coffee from Uganda. The coffee is distinguishable from the rest of the regions coffee, east Africa and is usually characterized by heavy and full body, light acidity together with rustic qualities. It is more like the Indonesian coffee beans as compared to the acidic and citric Kenyan coffees.

Most of Ugandan coffees are produced by small scale farmers and the production is very low. To improve yields and quality of coffee the country must adopt plants with high yields and use more advanced methods not only in farming but also in production. The farmers can also try planting more coffee bean crops in a small land to increase the yields per one acre of land. In Uganda only 450 Robusta coffee plants are planted in one acre while in Brazil about 1300 coffee Robusta beans are planted in one tree.

Coffee grown in Brazil is both Robusta and Arabica which is the case in Uganda. Though both countries farmers use the same effort in the same area of land, Brazil has more yields than the Ugandan coffee. One of the coffee farmers is trying to demonstrate that Uganda can also produce coffee the way Brazil does it.

Space between coffee crops can assist the farmers to check the plants for any deficiency, prune, and harvest and even apply pesticides. Spaces can also help in use of machines like the harvester to pass between the crops.

This can be done before the actual crop planting where a hole is dug wide and the covered with poultry litter mixed with soil. The hole is about two feet deep and wide and stays that way for about a month. During planting around the coffee clone foot, super phosphate fertilizer is applied.

CoffeeCupNews delivers the top Ugandan Coffee with daily refreshed reviews and lists of the top selling and rated products. Don’t read old reviews, ours are current and relevant.