Why should you drink coffee? 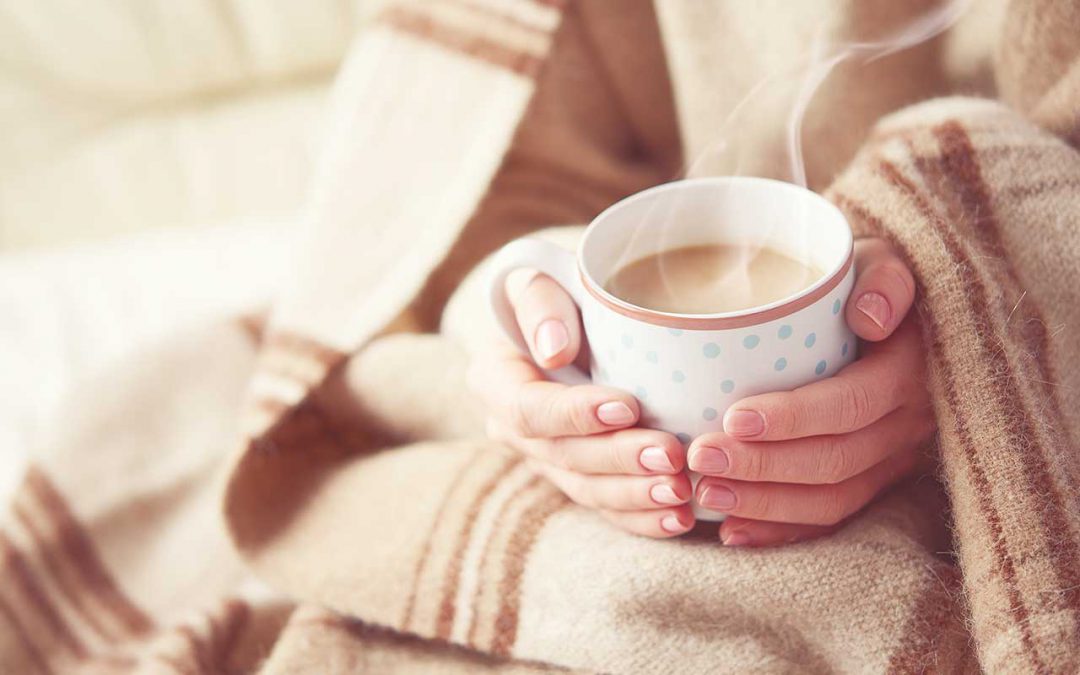 Coffee is consumed everywhere. The number of coffee stores in the United States shows how much we love coffee. Coffee has many benefits. It’s a great beverage for the body, skin, and brain. So, let us take a look at some of the other common benefits of coffee.

Coffee is a rich source of antioxidants as per a study published in 2005. Even though fruits and vegetables are also rich in antioxidants, the human body absorbs more antioxidants from coffee.

A study conducted by the US National Institute of Health showed that people who drink a minimum of four cups of coffee have nearly 10% fewer chances of being depressed as compared to people who don’t drink coffee at all. This effect can also be produced by Coca Cola, apart from caffeine. The author of this study, Honglei Chen, said that this is probably due to the antioxidants present in coffee.

Coffee is very beneficial for the liver, particularly for people who drink alcohol. A study in 2006 proved that people who drink a minimum of one cup of coffee per day have 20% fewer chances of developing liver cirrhosis. This is an autoimmune disease caused by consuming excessive alcohol with symptoms of cancer and hepatocellular insufficiency (liver malfunction).

The author of this study, Arthur L Klatsky, said that consuming coffee protects you against alcoholic cirrhosis and the more coffee you drink, the fewer chances there are of you dying or being hospitalized due to alcoholic cirrhosis.

Moreover, the research depicted that coffee protects against NASH (non-alcoholic fatty liver disease). Researchers from the Duke-NUS Medical School in Singapore found out that drinking a minimum of four cups of tea or coffee per day protects you against NASH.

Coffee diminishes the chances of skin cancer in women. This was found in a study conducted by Boston Women and Brigham hospital from the Harvard Medical School, wherein 112,897 men and women were followed for over 20 years. According to this research, women who drink a minimum of three cups of coffee each day are less likely to get skin cancer as compared to women who don’t drink coffee.

So, now that you know how coffee can benefit you, why not start consuming it. You can consume a cup of good coffee, such as espresso or flavored coffee, every morning after waking up.